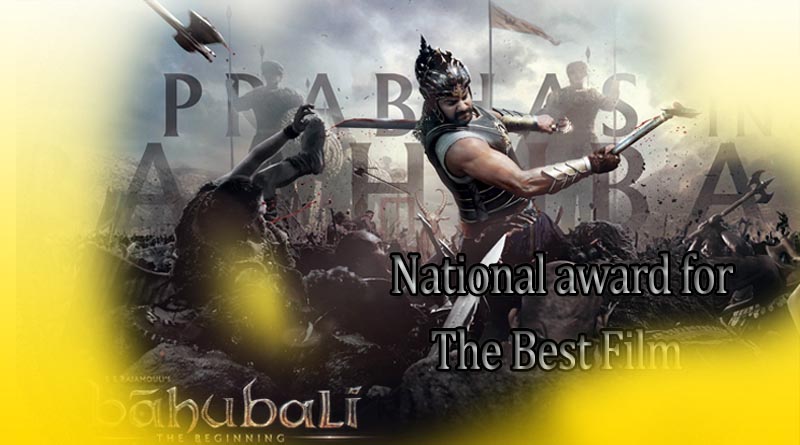 "It is amazing that 'Baahubali' has been recognised as the Best Film at the National Awards," Prabhas said in a statement. "Playing the role of Baahubali was one of the most special things of my career. I'm very thankful to Rajamouli sir to have the faith in me to play such an important part of the film," he said. "Baahubali", which raked in over Rs. 700 crore via its theatrical release, is the story of two brothers warring for the ownership of a kingdom.

Best Feature Film in Telugu Will be the "Kanche" directed by Krish, Which is got huge response form Telugu Peoples, peoples are very attractive movie screenplay and dialogues.