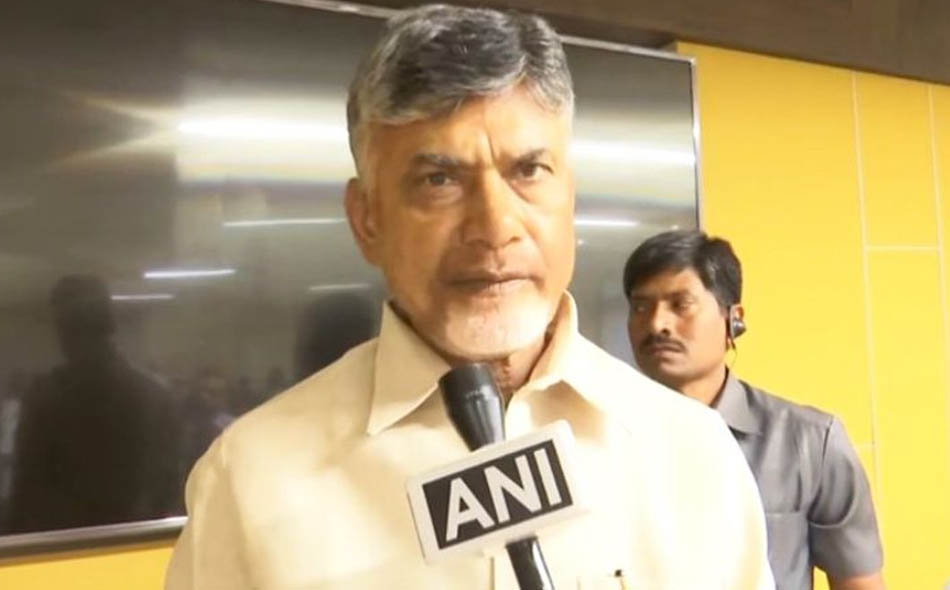 AMARAVATI: TDP National President and former Chief Minister N Chandrababu Naidu on Friday gave a call to the people to agitate against the  Jaganmohan Reddy Government's 'wilful destruction' of the environment in the State in the last one year.On the occasion of World Environment Day celebrations today, Mr. Naidu said the wanton felling of mangrove forests at Kakinanda and indiscriminate sand mining were examples of YCP rule's destructive activities. A large number of trees were destroyed in a radius of many kilometres around LG Polymers following the gas leak tragedy. Adequate steps were needed to revive and protect the greenery there now.The TDP chief deplored that even now, victims were dying weeks after the poisonous gas leak at LG Polymers in Visakhapatnam. Instead of taking strong measures to prevent pollution of the environment, the YCP regime was encouraging destruction of the environment in the surroundings of populated areas.Mr. Naidu recalled how the previous TDP Government implemented Neeru Chettu and urban forestry in a big way. Farm ponds were dug up all over to recharge the groundwater table. Forests were developed over 2,141 sq kms. 'Wealth from Waste' recycling plants were opened and LED bulbs were used in a big way. Thanks to such protective programmes, AP got national awards in environment protection programmes.