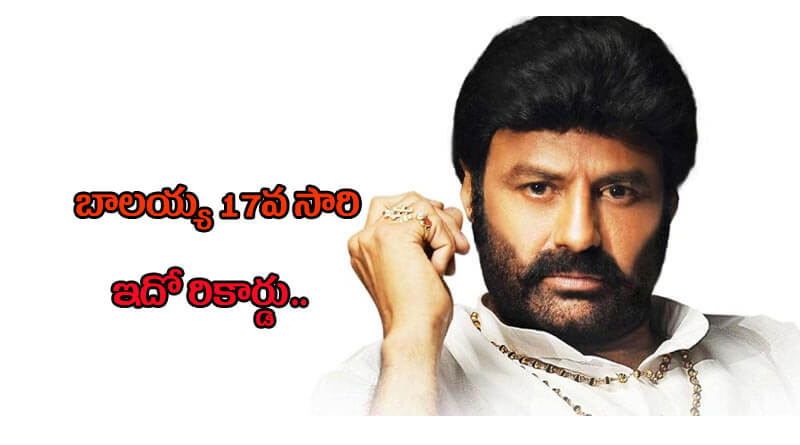 Legend Balakrishna has done dual roles in 16 films out of his career total of 99 films. Out of 16, 14 are super hit movies, as a dual recent hit was Legend, which still running in one theater more than 750 days. Now again Balakrishna playing dual roles in his Upcoming and prestigious 100th film “Gautamiputra Satakarni”- one as the Satavahana Empire and other a normal person of this generation.

The Film official announce has done on the occasion of Ugadi Festival at Buddha Statue, near Amaravati