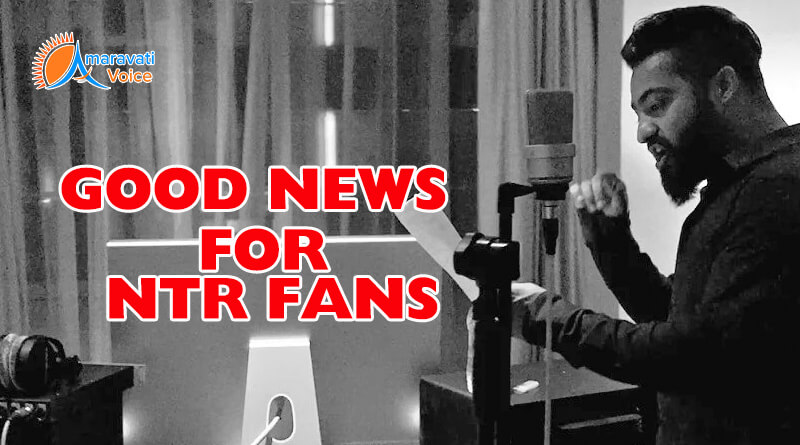 In Koratala Siva Direction, Janatha Garage movie NTR sang a song using his tone. He learned the song with a lot of hard work, as told by the cinema analysts. The movie teaser of this movie will be released in the last week of this month. NTR fans are waiting to listen to the song which is sung by NTR. This song is the highlight in this movie.

In the movies Adhurs, Kantri an Nannaku Premato NTR used his tone. Whatever it is, it has become common for the hero’s to sing songs in their movies. In Tarak’s movie Badhshah Simbu used his tone for a song. Now for the sake of Putin Raj Kumar, Tarak sung a song and became close to other language people.

Young Tiger NTR is now acting in Koratala Siva direction movie Janatha Garage which is known to everyone. Now there is news that along with this movie, NTR is going to act in another movie with a young director. This young director is the person who directed the Nani’s recent movie “Krishna Gadi Veeraprema Gadha”. His name is Hanu Raghavapudi. This director is preparing the story for the next movie of the NTR.

Presently the discussions are going on. When the movie is accepted the luck for the director Hanu will change and the cinema people will see Tarak in a new angle. Making movies in a new style than regular style is the habbit of Hanu.