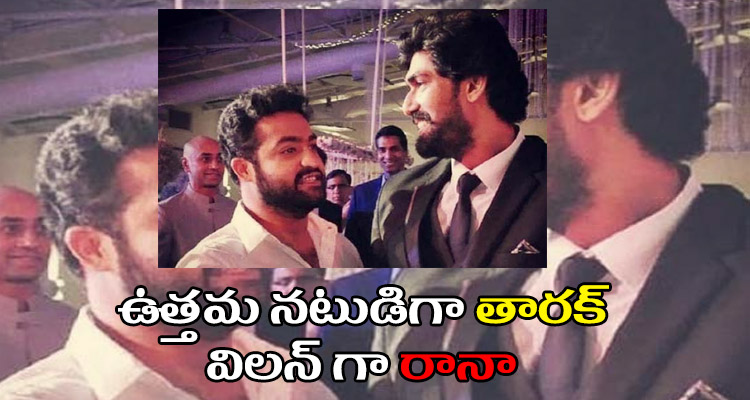 Sri Kalasudha Telugu Association, which gives awards to film personalities every year during Ugadi in Chennai has made an anouncement of the winners of this year. Young Tiger Jr NTR has been announced as best hero for Temper and Rana will be receiving the best villain for the Baahubali , Anushka Shetty will be given best actress for her performance in Rudhramadevi..
Here is the complete winners list: