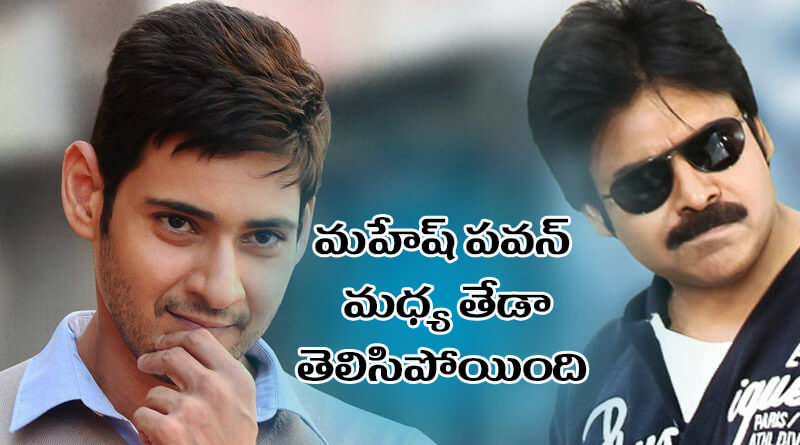 The best season for film makers is turning more and more competition and hotter than ever with continuous releases of star hero’s. Top hero’s like Mahesh and Pawan are struggling hard than ever to entertain their fans at their best. The stars who has continuous hits from past years are now striving to keep their hit track by gaining more benefits at Box Office.

In addition to these Telugu stars even the Tamilians are releasing dubbed versions which are about to the release at same. But still Pawan Kalyan’s Sardaar Gabbar Singh and Mahesh Babu’s Brahmotsavam movie stay something special among all. The two movies are competing in release and even in records of Satellite Rights and Overseas Rights behind the number of theatres.

As per latest buzz both the films kicked each other at pre business and even at satellite rights. Power Star Pawan Kalyan’s Sardaar Gabbar Singh Movie had earned Rs.11.5 Crores from the Overseas Rights whereas the Prince Mahesh Babu’s Brahmotsavam Movie gained Rs.13 Crores showing the dominance. But, the scene got reversed when it turned to the Satellite Rights for both the movies. Brahmotsavam earned just Rs.11.5 Crores whereas Sardaar Gabbar Singh roced with 13 crores. So each aspect has their own profits for the movies.

Even the release will witness the same competition in the box office collections says film analysts. As known the clever telugu audience as usual hands the success to the best one who entertained them as they did previously.