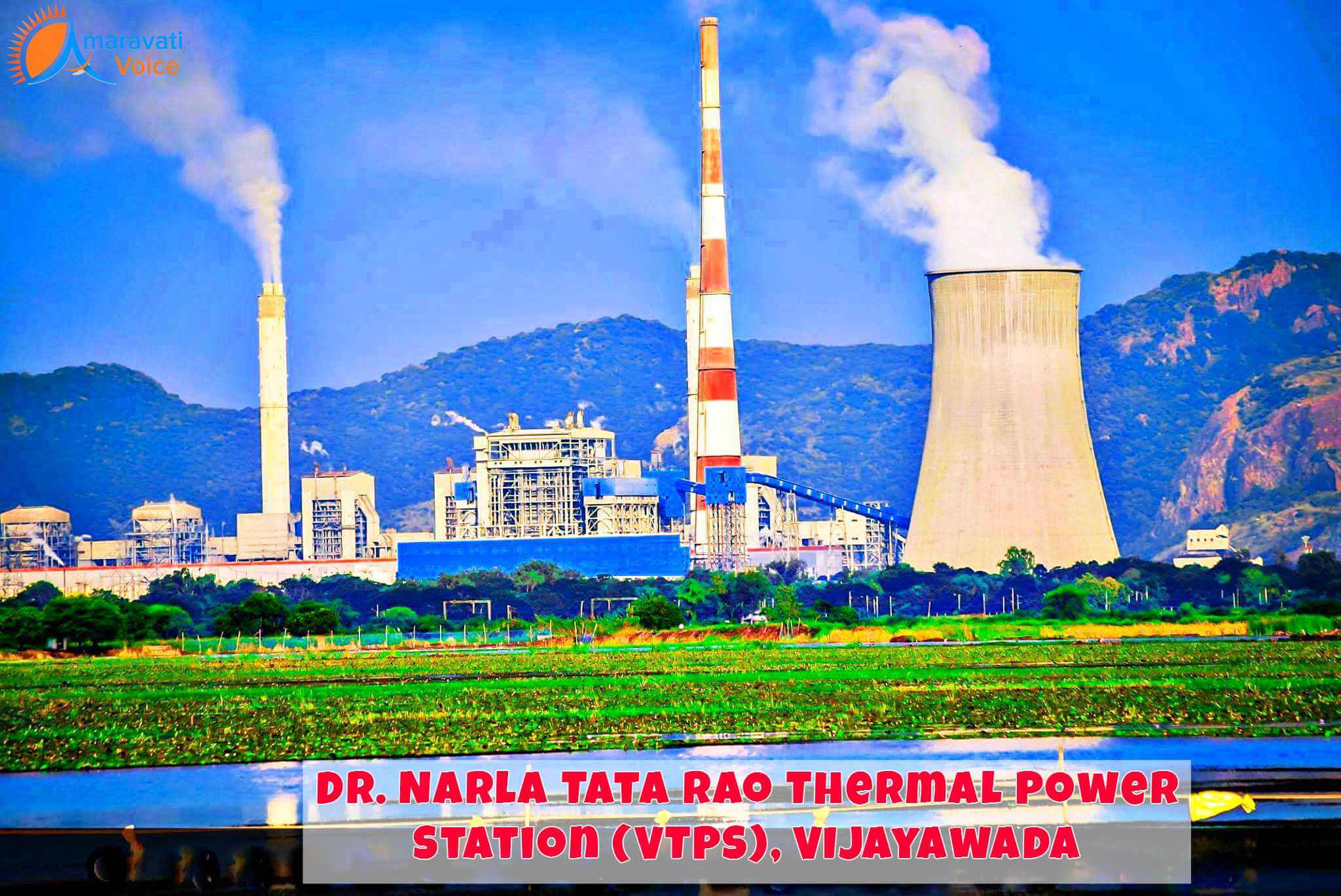 Dr Narla Tata Rao Thermal Power Station, which is otherwise called as Vijayawada Thermal Power Plant (VTPS) is situated in the city of Vijayawada. This is a coal-based power projects functioning under the Andhra Pradesh Power Generation Corporation, established in 1958. It is actually situated on the left bank of the Krishna River at a distance of about 2 kms. It is well-placed in between the Ibrahimpatnam and Kondapalli Villages. It lies at an elevated level of about 26.5 meters above sea level. 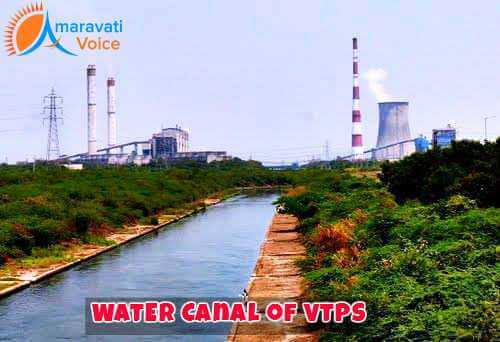 This power project was developed in four stages. The first three stages each has two 210 Mega Watts units, while the fourth stage has a unit of 500 mw. Here are the commissioning details of the different stages of the power station:

The total capacity of the station is 1760 MW. The uniqueness associated with this thermal power station is its layout. A wide range of facilities are provided to ensure comfortable operation and upkeep of the power station.

The huge reservoir crated by the Prakasam Barrage offers an efficient Direct Circulation Cooling water system and it meets the other requirements of the thermal power plant as well. Originally, this power station is linked to the Singareni Collieries Company Limited for supply of Coal and rail transport is used for transporting coal from this company, which is at a distance of about 250 kms. The Stages second, third and fourth of the plant are connected to the Talcher Coal Fields in Orissa for meeting the augmented requirement of coal. This field in Orissa is located at a distance of about 950 kms and the coal is transported through goods train. 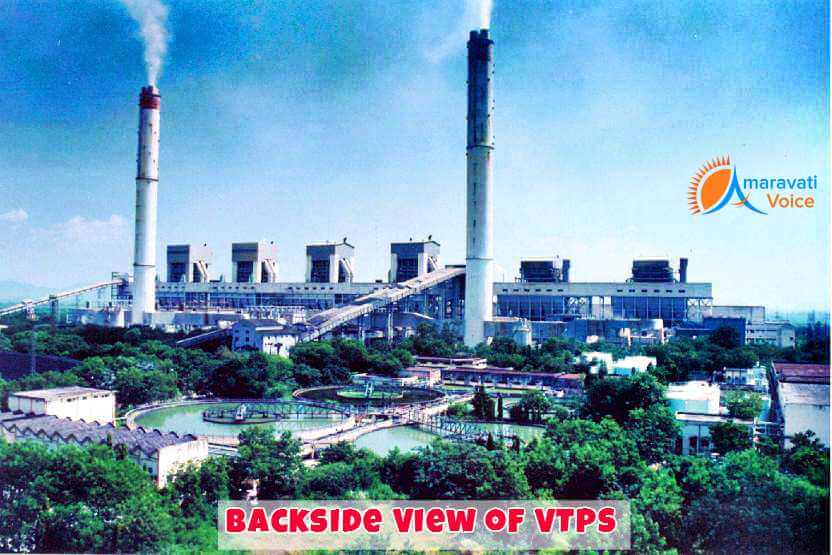 Apart from the four stages, a fifth stage is also in progress with an installed capacity of 800 MW. It is expected to be completed in the year 2019 and the commissioning of this stage is not yet done.

In addition, M/s. BHEL’s team visited the power station on the 11th of July 2014 and they assessed the feasibility of building a 2x270 MW coal based power plant in the existing place. If this becomes a reality, a sixth stage can also be expected. The plants until fourth stage is presently running and government also has plans to phase out the unit 1 and 2 of the first stage.