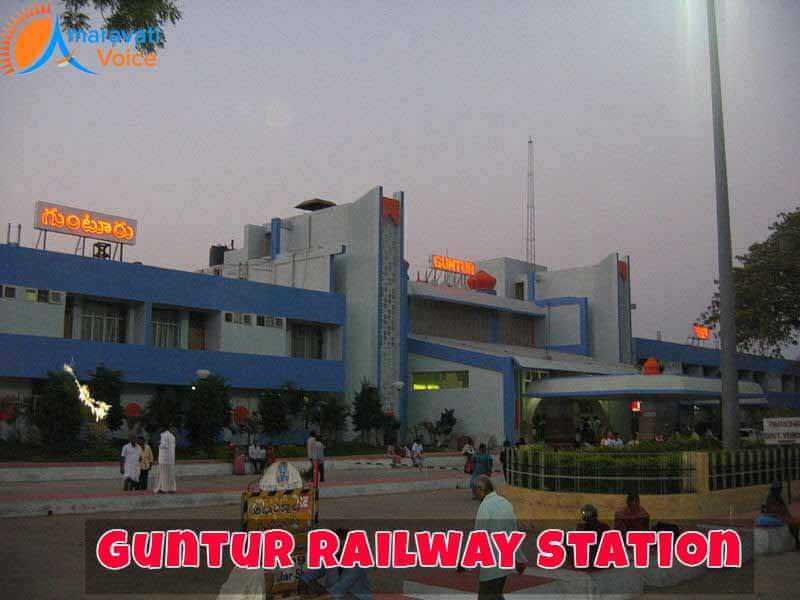 Summary: Some people have great attraction towards trains and if you are one such individual, it is better to get to know some details about Guntur Railway Station.

Guntur Junction is the important railway station that connects different cities in the state located in the city of Guntur and it belongs to the Guntur Railway division. Of course, as the name implies it is standing prestigiously in the Guntur District of the AP state. It is the divisional headquarters of the Guntur division and it is also the central station in the city. Of course, like many other railway stations in southern India, it belongs to the South Central Railway Zone of Indian Railways.

Terminals in the station:

There are east and west terminals each with their counters for booking train tickets. There is an interconnected subway system in the railway station through which all the 7 platforms in the station are connected to each other. It is the largest and busiest station in the Guntur division and it is making yearly revenue of more than 1.5 million US Dollars.

History of the station:

Under the Indian Railways, more than 60 railway divisions are functioning and Guntur Railway Division is one among them. This division comprises of railway lines running across 4 districts of the state of AP. It has a few important and many small and medium stations across the region. The head office of the division is functioning from the Pattabhipuram area of the city of Guntur.

The other railway stations located close to the city terminal include:

There are other stations in rural area of the district and these stations are used by daily vendors for transporting milk and dairy products and they are Perecherla and Vejendla. 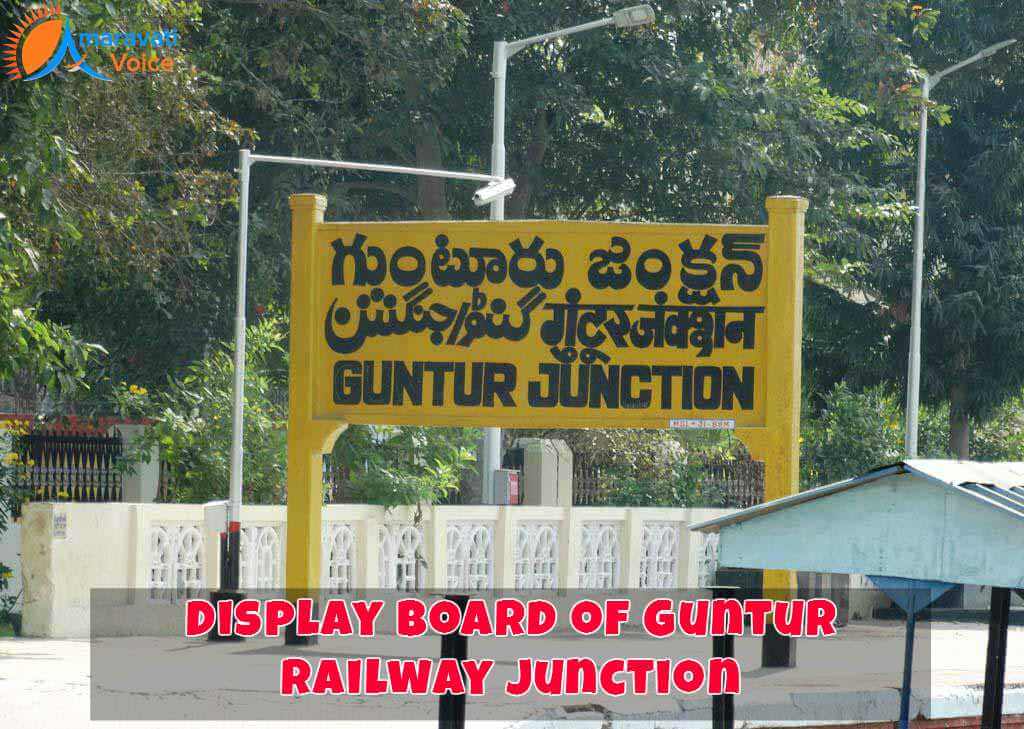 To ease the traffic of trains in Guntur Junction, another important transit point was constructed in the Guntur Division mainly for taking care of freight services and it is called as New Guntur, which is located near Reddi Palem.

According to the 2013-14 statistics, 26.8 million people are using the trains passing through the Guntur Railway Division. When this is the case of passengers, reports further add that 2.8 million tonnes of freight forwarding was done during the year 2013-14.

A model train that stands in the West Terminal of the Guntur Junction makes this station even more attractive, besides the best maintenance.