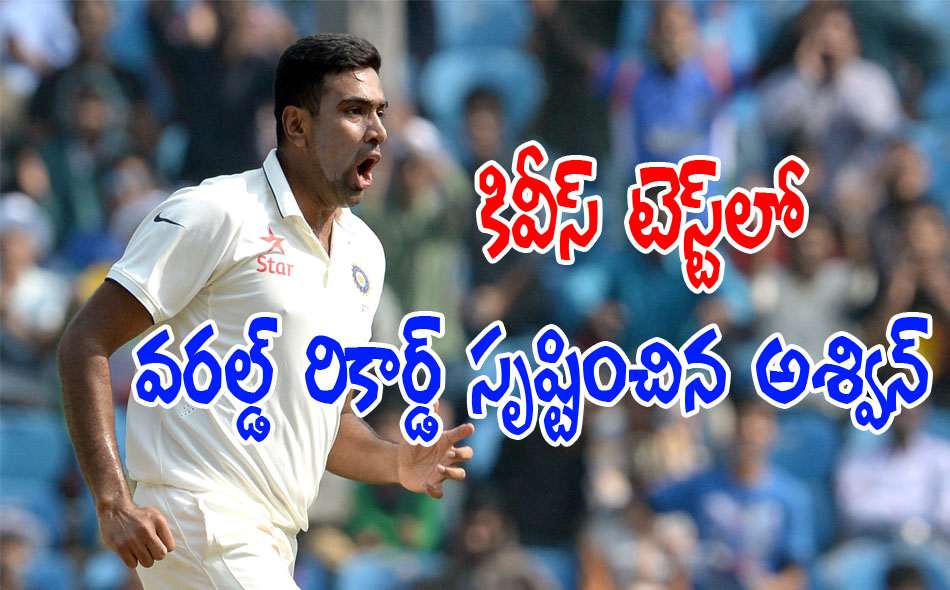 Ashwin achieved the milestone in his 37th Test match, bettering Waqar and Lillee, who both took 38 Tests.

The Number one spot is held by former Australia leg-spinner Clarrie Grimmett, who took just 36 Tests to get to the 200th wicket mark.