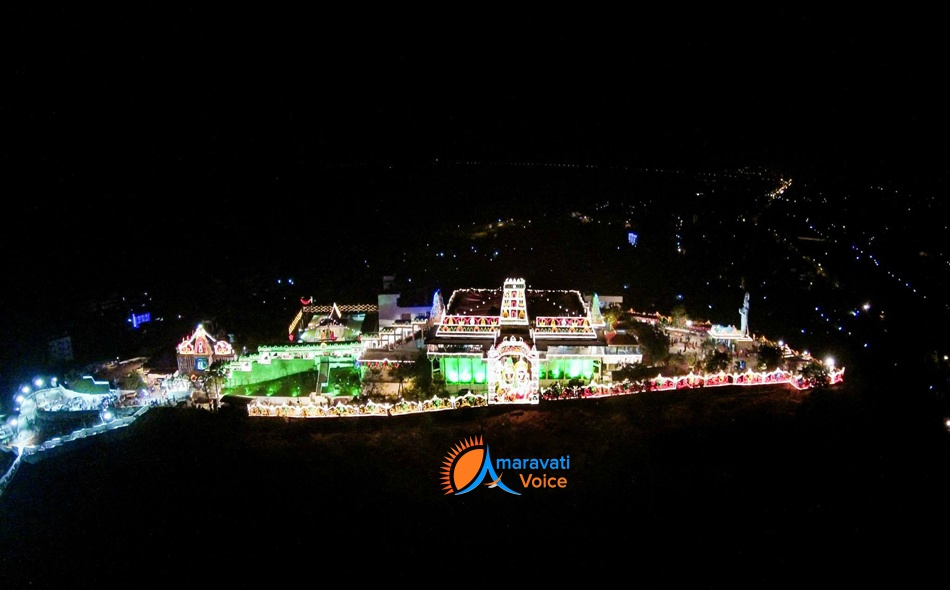 All the Siva temples in Vijayawada have been decked up for ‘Maha Sivaratri' to be celebrated on Monday. Arrangements are being made on a grand scale at all the temples of lord Shiva for the ‘Maha Sivaratri’.

Below are the famous Shiva temples in Vijayawada

It is said that 1,000 ‘munis' performed ‘tapassu' on the hill which was called as ‘munigiri', and Parasuramudu gave protection for the ‘munis' during the ‘tapassu'. Later, Sri Prasuramudu installed the idol of Sri Ramalingeswara Swamy on the hill some 200 years ago.