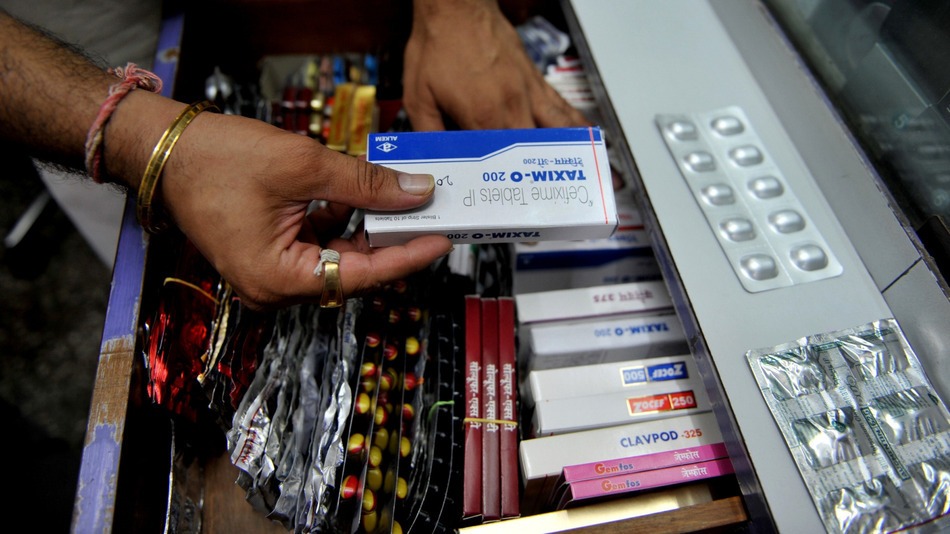 The ban, which comes into effect immediately, follows recommendations of an expert committee formed to examine the efficacy of these drug combinations

The ban is estimated to result in significant losses for the pharma industry and impact over 2,700 medicine brands, including Abbott Healthcare, Lupin, Sun Pharma, Glenmark, Wockhardt, Aristo and Intas.