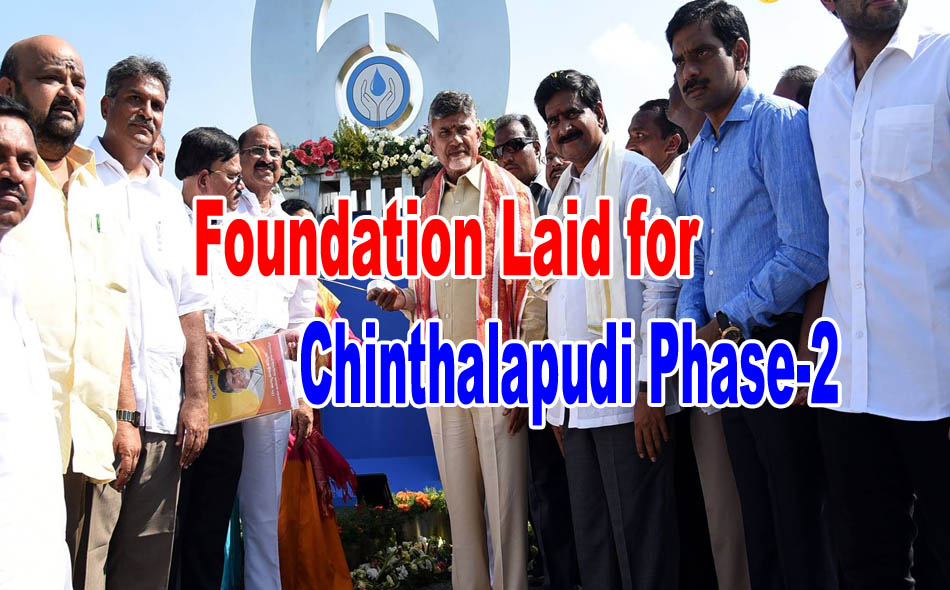 Speaking on the occassion Naidu said that his started the ritual of respecting water in the name of Jalasiri ki Harathi.

He said that the second phase of Chinthalapudi lift irrigation project, with an estimated cost of Rs.4909 crore will be completed by 2019.