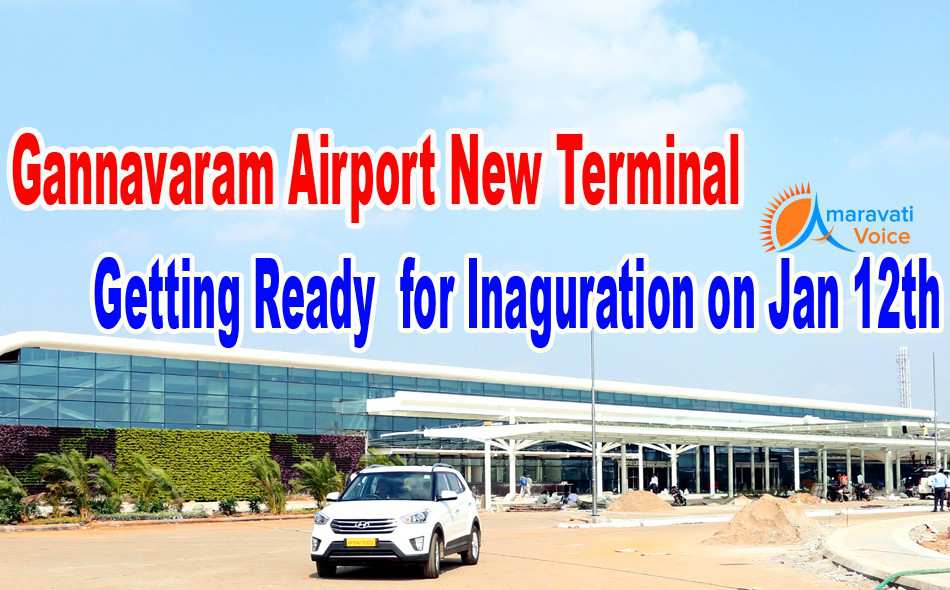 Below are the features of the new terminal