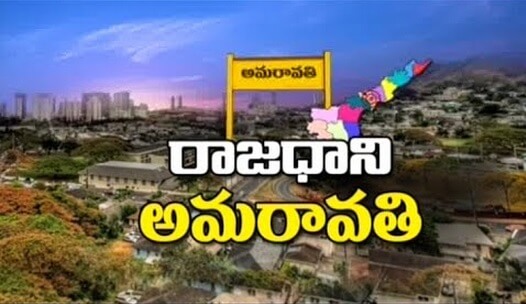 The government at last has turned up to finish its works and duties before the starting of secretariat at amaravati. The government has been moving its hands faster than ever in settling up the issues and even has now made a step forward in that by settling up the plots to farmers. The CRDA officials had made up a meeting with farmers presenting them the power point that explains how the government will be plotting them their lands and the area in detail.

As per the plan presented by CRDA officials the road will of 52-100 feet and 10feet footpath will be laid on either sides of roads. The plot may vary between 2000sq yards-2000sq yards basing on their donated agricultural lands in capital area.

The one owning more than 2000sq yards can have a g+4 building n the plot provided said the officials and they even said that the government is very clear in providing the farmers a world class city which can never be dreamed of any one. Here is the video that can say you completely how the plots were allotted.