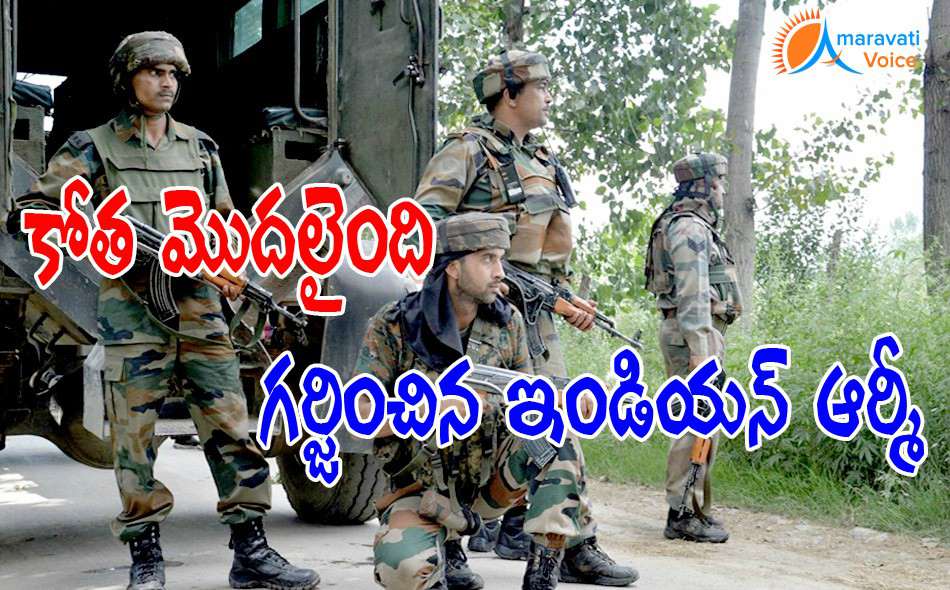 Eight of the 15 militants trying to cross over to the Indian side from Pakistan have been killed by the Army on Tuesday at Lachipura area of Uri sector.

The militants were reportedly trying to infiltrate into the Indian side from across the border. The fire exchange took place in the Lachipura area.

The operation is still underway as the Army believes there are seven more infiltrators in the region The encounter comes just days after four militants attacked an Army camp in Uri sector and killed 18 soldiers.