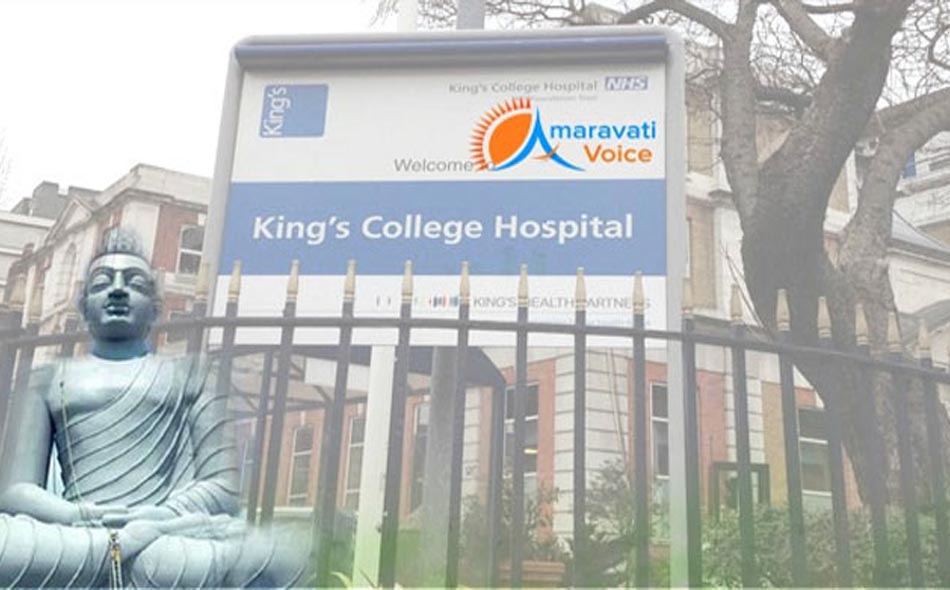 The Indo UK Institute of Health (IUIH), one of the world’s largest healthcare projects with an investment of Rs 1,7600 crores in India, announced that the development work of the second of its 11 Medicities to come up in 11 Indian states at Amaravati, the new state capital of Andhra Pradesh, is slated to begin soon. IUIH is scheduled to get possession of allotted land from Andhra Pradesh government anytime now.

Dr. Ajay Rajan Gupta, Group MD and CEO, IUIH said, “We aim to start the construction work immediately after we get the possession of the allotted land from the state government. We have set an ambitious target of getting IUIH clinic and diagnostic centre inaugurated by Chief Minister of Andhra Pradesh NChandra Babu Naidu on Gandhi Jayanti.

The 250-bed hospital, phase-1 of the plan, will be operational by 2020. By 2022, we intend to have the NHS branded 1,000-bed King’s College Hospital as well as the medical college up and running in Amaravati, said Ajay Rajan Gupta. Besides this, IUIH Medicity Amaravati will be the headquarters of all 11 IUIH Medicities in India.