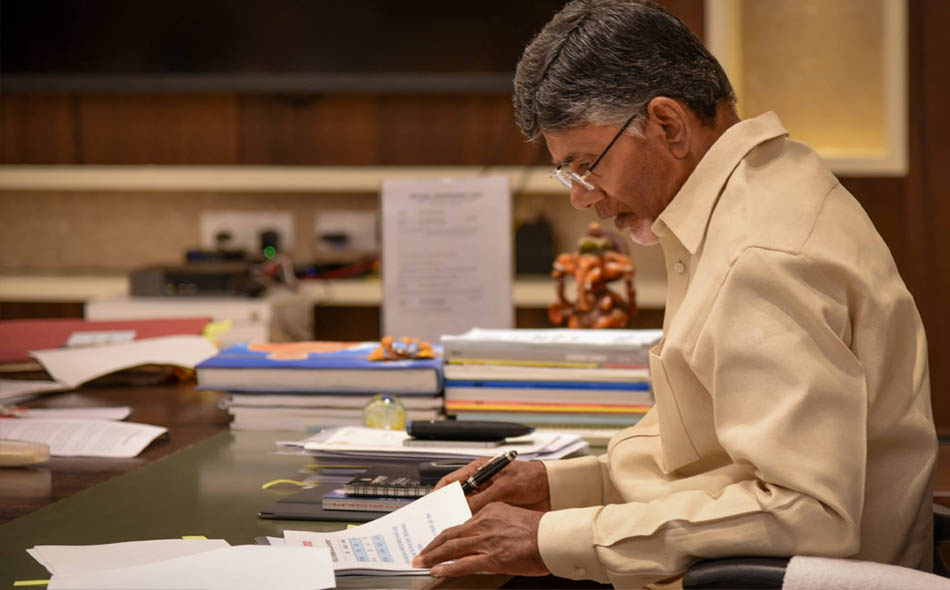 Indian School of Business (ISB), Hyderabad, is one of the jewel in the cap of Naidu's administration in united Andhra Pradesh. Chandrababu Naidu is now planning to bring such a big B-School ike ISB in Amaravati.

This would be the Naidu's brainchild and this biggest B-School is proposed to be set up in the Amaravati in 100 acres at a cost of 500 crore. Pramath Raj Sinha, founding dean of ISB and co-founder of Ashoka University, is going to be consultant for this Project.

Naidu is going to pitch in giants like London School of Economics, Harvard Kennedy School, National University of Singapore, University of Birmingham. Various UN agencies, the World Bank, ADB and Bill & Melinda Gates Foundation are some of the other intended global partners for the project.