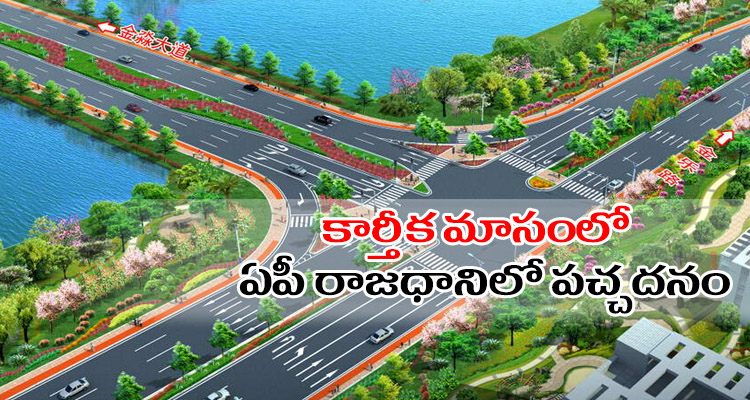 Even though the plan of government is highly useful to make the city beautiful and free from pollution government officials already failed in applying their plan says nursery owners who are growing up for government. As per them the trees must be panted in less than 3months before the height of plants exceed 3metres. But most of the plants ordered by government has now exceeded the height of more than 4 meter complains the nurseries which are now about to show anger out. SO, will government make its greenery project a successful one now remained question.