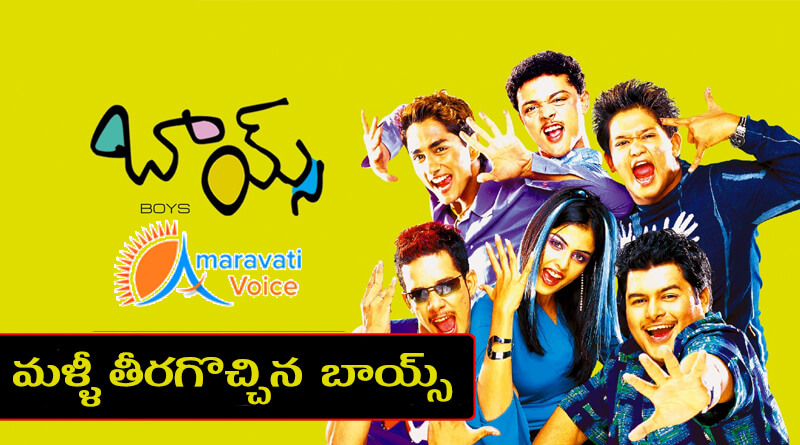 Boys, the creation of the director Sankar which was his experiment then. Eventhough the magic did not work that much for Sankar, the movie has introduced six new actors to the film industry. Those five actors Siddharth, Bharat, Nakul, Taman, Manikantan and heroine Genelia are talented actors. In those except Manikantan all the others have gained a position on their own in acting. Siddharth, Bharat, Nakul are doing as heros in the films and got their own recognition in movies. Taman is doing as music director in the tamil and telugu films. Actor Genelia has become heroine in tamil and telugu movies. After thirteen years this team is going to act together once again. This is written in twitter by the Taman which is gaining lot of attention.

After thirteen years the team is going to act together. Within few days the news regarding this movie will be released as written in the twitter by Taman. Siddharth, Bharat and Nakul are going to act as heros in the movie. Taman is going to do music direction for this movie as information from the Kollywood. Mahendar is going to direct this film says sources.