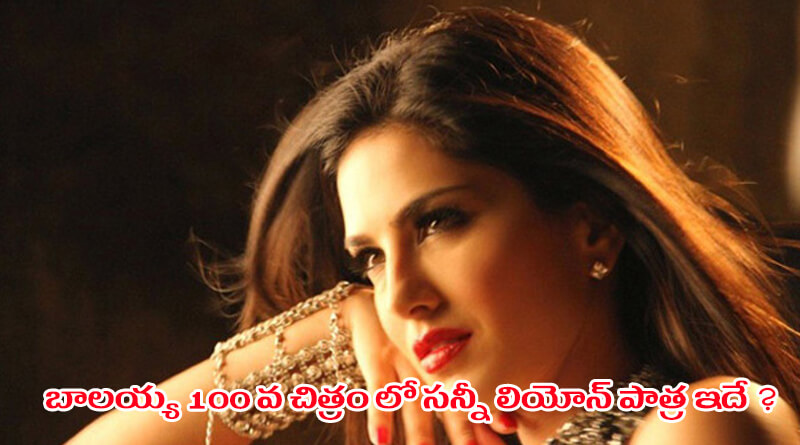 It is known that Nandamuri Balakrishna is about to start his 100th movie from this UGADI. The star is about to make an official announcement regarding the movie and about the cast and crew will be known says the sources. Till date the expected movie is heard to be directed and produced by Krishh and in which Hema Malini will be screened as Mother of Balayya. The movie will be moving around the story of gowthama buddha and movie is named as Gowthami Putra Saathakarna.