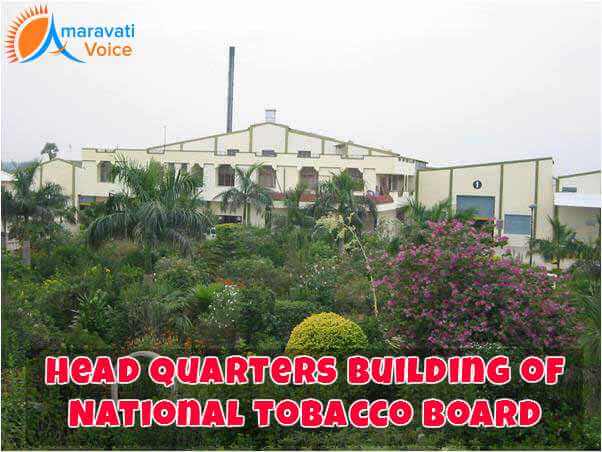 Tobacco Board in the Guntur District of the state of Andhra Pradesh functions with the mission of striving for the entire development of tobacco growers and for the growth of Indian Tobacco industry as a whole. The vision of the board is to stay committed towards the accomplishment of its role for the smooth functioning of the vibrant farming system, remunerative and fair costs for promotion of exports and for the sake of tobacco growers.

Establishment of the board:

The Government of India, established the Tobacco Board in the place of the Tobacco Export Promotion Council as the government rightly identified the requirement to regulate production to promote export, marketing and control the instances that bring about imbalances in the supply and demand for tobacco. The actual date of introduction of the board is 1st of January 1976 and the headquarters was opened at the city of Guntur in AP.

The objective of the board is planned development of tobacco industry in the nation and the different activities of the board stated in the Tobacco Board Act 1975 for the promotion of the industry includes: 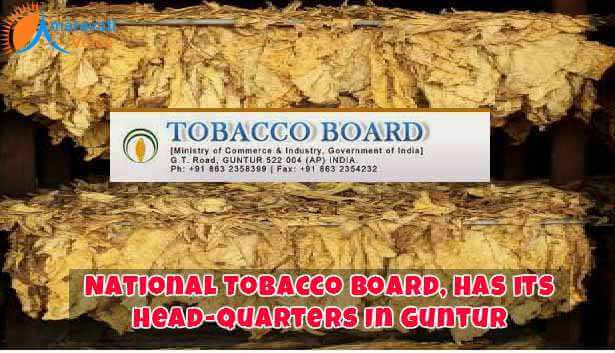 Functions of the board:

The National Tobacco Board in Guntur performs the following functions:

In short, this board that works under the Ministry of Commerce & Industry, Department of Commerce of the Indian Government aims at working towards the true interest of the tobacco growers from the Guntur District of the state of AP.