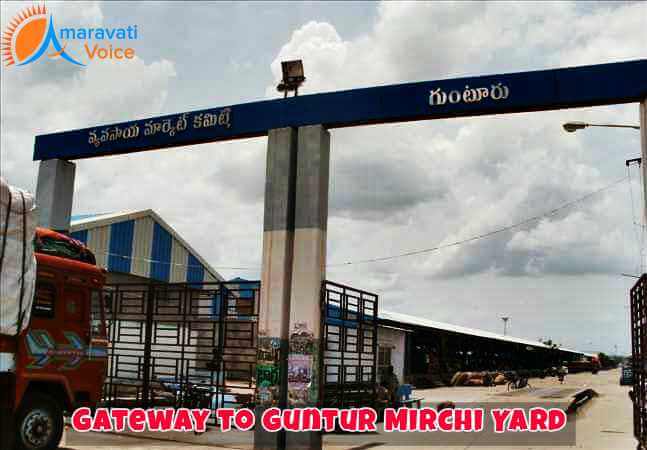 Summary: Guntur holds the pride of being the largest exporter of chillies in the country and let us explore some details in this regard.

The state of Andhra Pradesh is rightly denoted as the land of chillies and it is estimated that nearly 75 percent of chilli exports, about 57 percent of turmeric exports and about 5 percent of other spices like coriander and tamarind are done from the state of Andhra Pradesh. The group of chilly cultivators from the Guntur District of the state of AP is called as Guntur Chillies and this group is popular at international level exports to different continents like Europe, Canada and other countries of the continent of Asia.

Guntur district holds the pride of being the important producer and exporter of different varieties of chillies and chilli powder from the country to different countries of the world like Latin America, USA, UK, South Korea, Middle East, Bangladesh and Sri Lanka. Generally, chillies get their colour due to their capsaicin presence and chillies from Guntur are known for their rich capsaicin levels. Hotels in the state of AP are known for their spicy dishes and most of these hotels use chillies from the district of Guntur in their dishes to get the desired taste, colour and spiciness. 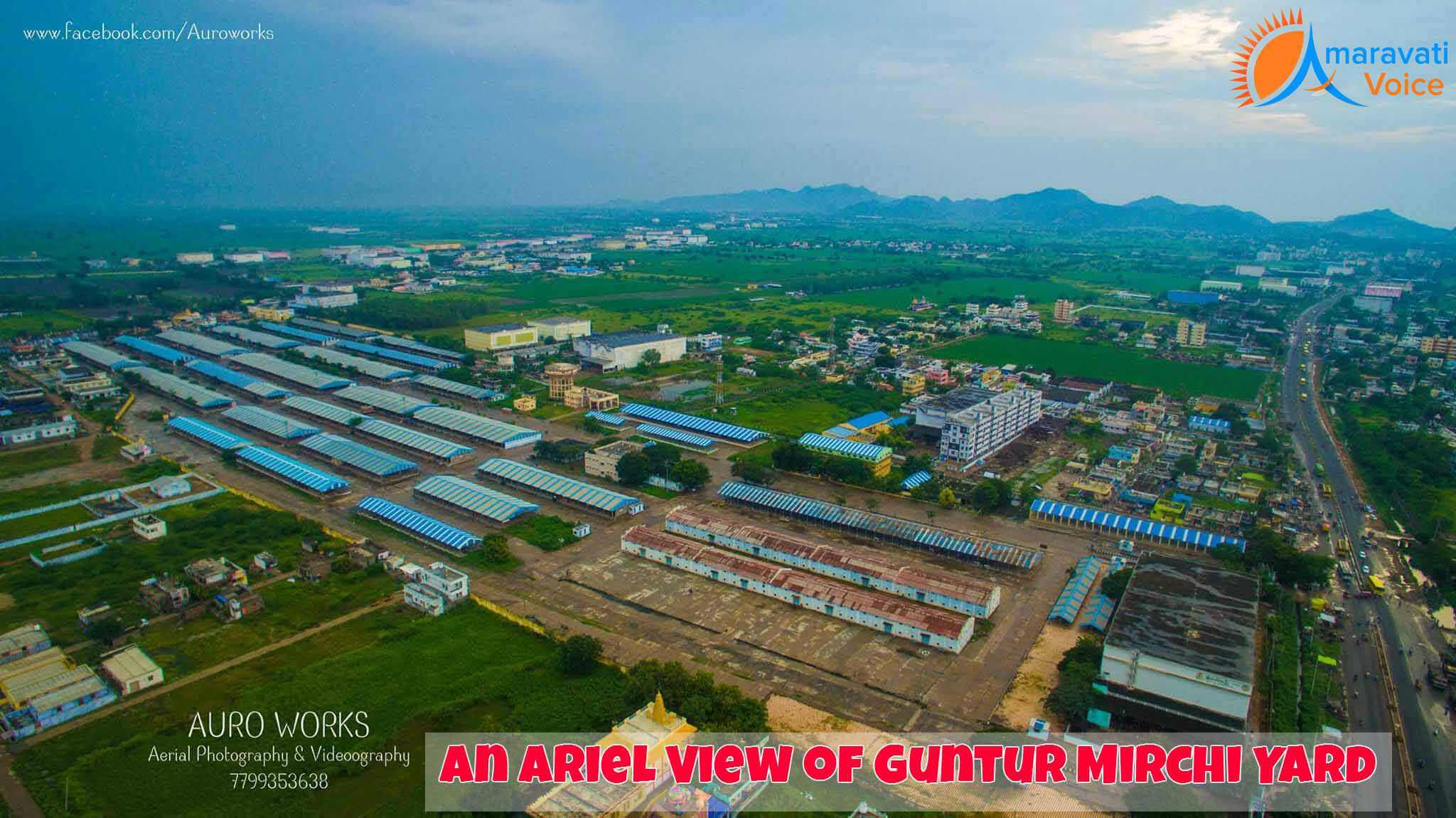 There are other popular varieties like Teja, Phatki, Madhubala, Bedki, etc. All these are spicy in nature and some might feel it too spicy to eat, while for the natives, the spiciness alone is known to make the dish tastier and gives it the attractive colour. 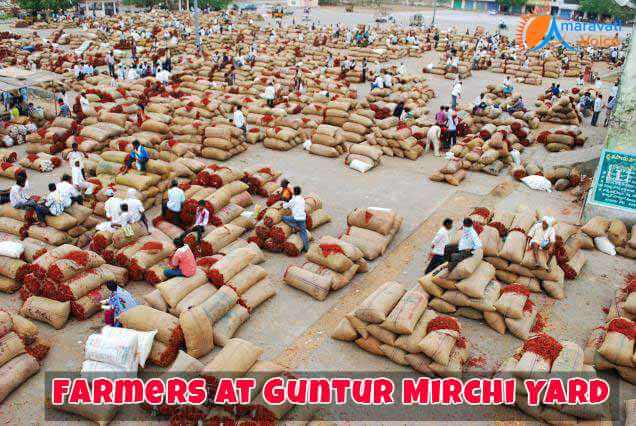 The great thing is that the farmers from Guntur involved in chilli production are registering high income every year. This is a clear example for the quality of production in this part of AP and the Guntur Chilly market is gaining worldwide popularity in a consistent manner.