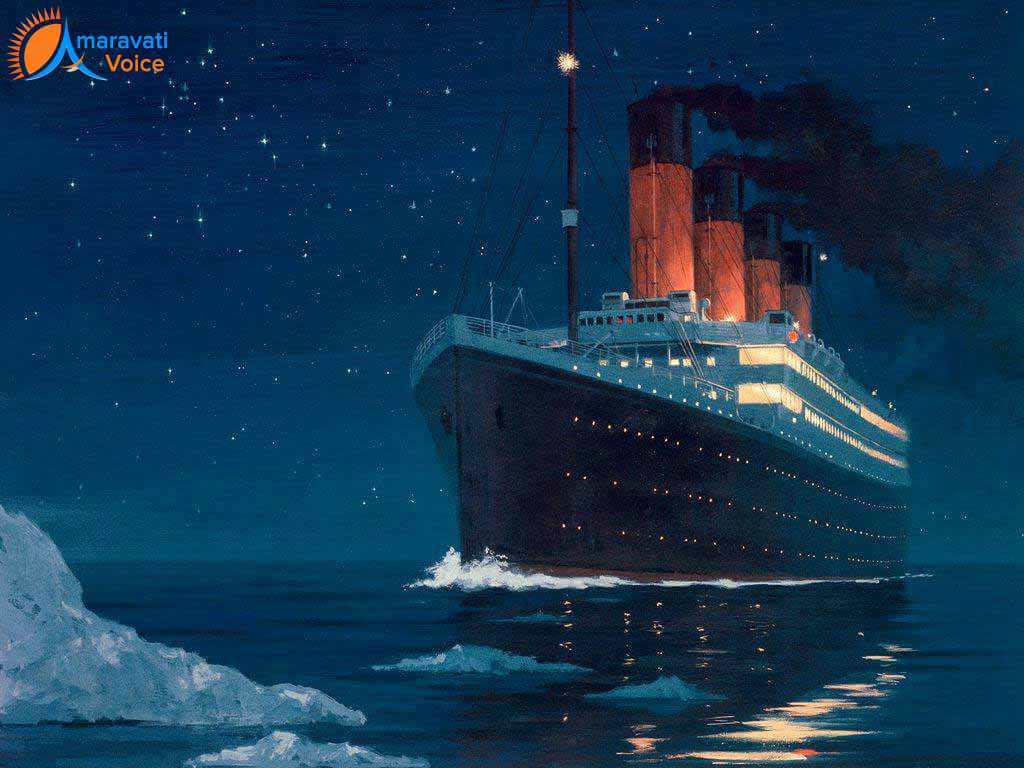 Summary: Are you surprised with the title? Of course, you would be. Read on to learn more about the connection.

Many of us got to know about the great Titanic ship and about the black day of its accident only after we got a chance to see the film Titanic. Most of us came to know that it was a real accident that was converted into a film. But, there were original and lively people in the ship on that black day that fell on the 15th of April 1912. It was a black Sunday, when they had their last breath for many people. As against those, who had lost their lives, those who survived the accident were hurt a lot because they just got near death and somehow managed to escape.

Most of us think that on the day of accident only residents from foreign countries were traveling on the ship. But, four people travelled from Guntur on that day and another great thing is that all four of them survived the accident.

The four survivors, who went from Guntur were the family members of Allen Becker, an American Lutheran Minister. This minister along with his wife, a son and daughter came to India. The couple had two more children when they were in India.

The elder son, who came along with the couple from America died in the year 1907 and in India, they gave birth to another son in the year 1910, who feel ill, when he was two years old. This forced his wife to take her three children along with her to reach America for medical treatment and they planned that Allen Becker would be joining the family later. 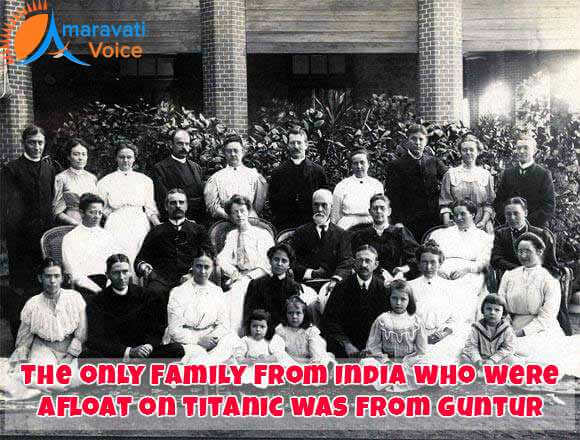 Journey of the family began:

It is stated that the mother along with her three children, felt worried when they boarded the ship, which was on its maiden journey. But, she was assured that the compartments of the ship are water-tight and so they can keep the ship afloat even in the case of any calamities. But, as she felt fearful when boarding, the family had the worst experience on the bad night. When the ship started to sink, the mother asked one of her daughters to get a blanket from their cabin, while the worst thing happened. The mother and her two children were moved to the lifeboat, while the other girl, who went to collect blanket was boarded in another lifeboat. Finally, she met her mother and her siblings in a rescue ship called Carpathia.

Happy gathering for the family:

So, the mother and three of her kids survived the accident and they united and safely reached New York on the 19th of April. This is why Guntur is stated to have connection with Titanic ship as four people from this city survived the huge accident that made a history. Also, Allen Becker too joined his family after completing his missionary work at Guntur. The four survivors were among the 710 survivors of the accident, while more than 1500 people lost their lives.