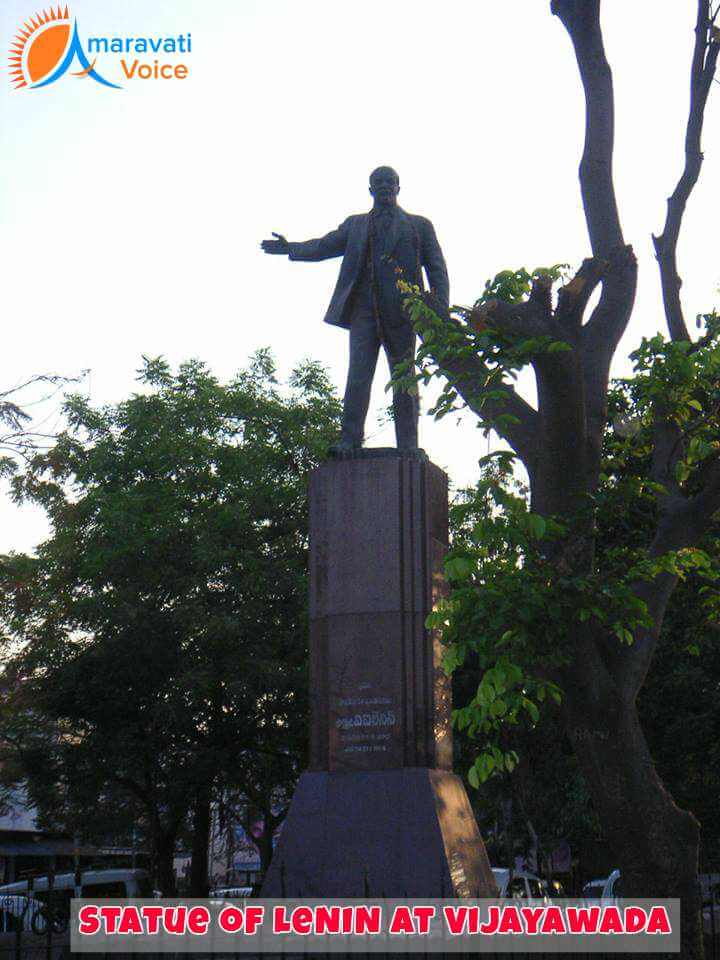 Summary: If you are interested towards communism, you might have heard about Lenin. There is a statue for Lenin in Vijayawada, which can be the ideal place for you to visit.

Lenin was called as the Father of the Russian Revolution. He became a popular personality as he lived up to the ideologies of Marxism. As his parents were school teachers, right from his childhood, he was brought up with the ideology that education is highly important for communist ideals. So, he insisted upon literacy to a great extent.

The Russian communists during the period of Lenin, were led by him and he is known to have brought the first successful communist revolution. He gained importance because of the growth of communism and we are still able to feel the impact of his thoughts and ideologies.

Statue for Lenin in Vijayawada:

Lenin Statue in Vijayawada is one among the many attractions for tourists visiting this city. This statue also has political importance in the city as the status is garlanded every year on May Day by the local authorities to honour the contributions of Lenin towards Communism.

The status rightly symbolises the ideologies of communism. Besides that it also showcases the struggles faced by the working community and it is one of the four places in which there are statues for Lenin in India. There are two statues in New Delhi, one at Kolkata and one at Vijayawada.

Why statue for Lenin in Vijayawada?

During 1980s, there was communist rule in this region and this is the reason why there are statues both for Lenin and Karl Marx in this city.

So, plan your visit this place, which is surrounded by lush green trees and it can be a relaxing place to spend time with your kids during weekend.