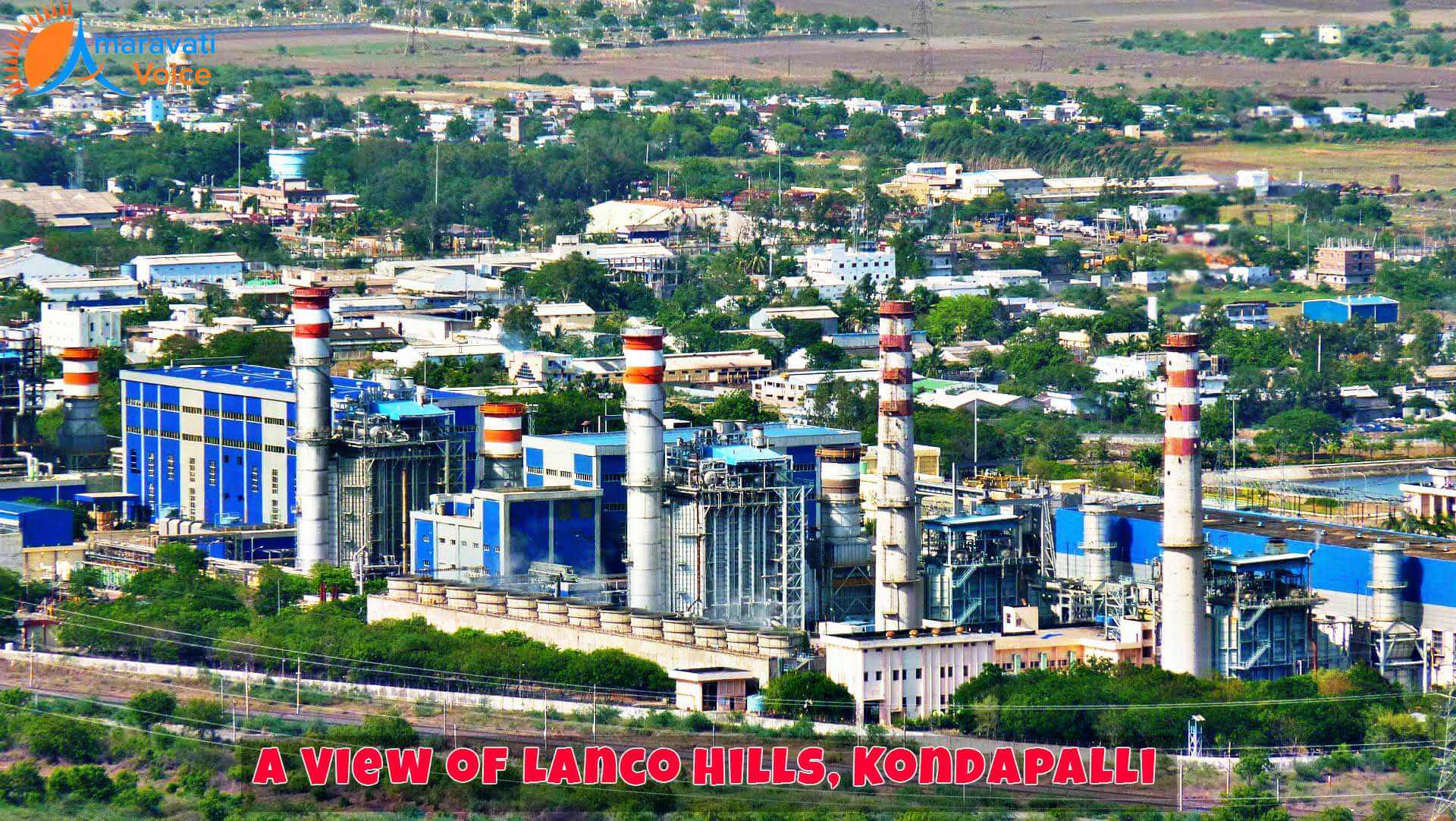 Summary: The city of Vijayawada is otherwise called as the business capital of the state of Andhra Pradesh. This itself clearly shows that this city boasts a dynamic economy and let us explore some details in this regard.

As you might be aware, the city of Vijayawada is called as the business capital of the state of Andhra Pradesh. The city possesses an active economy on the basis of trade and commerce. The rail-cum-road bridge barrage that connects Vijayawada and Guntur cities are stated to be the great income generating sources for trade and commerce in this city. According to the report submitted in the year 2010, the total production of the city in monetary terms came out to be INR 18,000 crore and by the year 2025, it is expected that this figure will reach more than a lakh crore.

Different sectors in an economy:

In general, in any economy the industries are brought under three main categories and they are primary sector, secondary and tertiary sector. The primary sector denote units that supply raw materials to different manufacturing units, while secondary sector denote industries involved in the actual manufacture of goods and services. When it comes to tertiary sector, this field can be otherwise called as service sector or service industry. 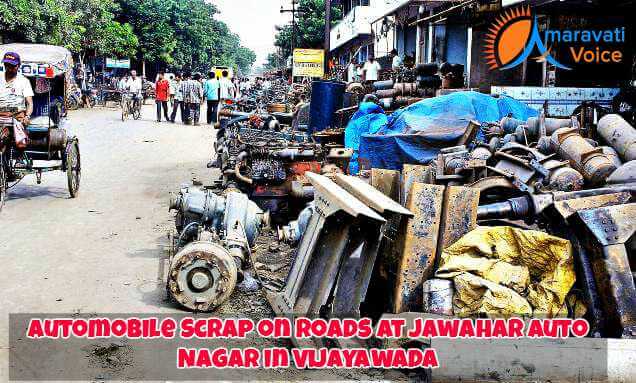 How about agriculture in Vijayawada?

Due to the abundance of fertile soil and water resources in the city of Vijayawada and due to the presence of the great Krishna River, agriculture is thriving in this city. Furthermore, the canals that originate from the Prakasam Barrage enable the agricultural sector to grow in a sustainable manner. As the agriculture thrives, the industries that rely on this sector are also able to thrive. For instance, many industrial units in Kondapalli and Autonagar estate houses rely on agriculture like rice mills and oil mills.

Furthermore, when talking about agricultural produces, mangoes from this city are exported to different countries of the world. Major revenue to the city comes from the manufacture of mangoes and their exports. Other important crops produced by the agricultural industry are sugarcane and rice.

Another major contributor towards the development of the economy of this city is the industrial sector. There are two major industrial estates in Vijayawada, one at autonagar and the other near Kondapalli. Autonagar mainly focuses on automobile service and manufacturing, but there are also other units functioning from this place in Vijayawada. When it comes to Kondapalli, it houses thermal power plants and many other power plants and this estate is the base for nearly 800 industrial units.

Generally, the economy of a city is decided based on the employment and income earning capacity of the residents and industrial units are contributors in this regard. Yes, more than a lakh of people are employed in the industrial sector in this city. Not just people residing in Vijayawada, but people from nearby cities are also able to get their livelihood from the industries functioning in this city. 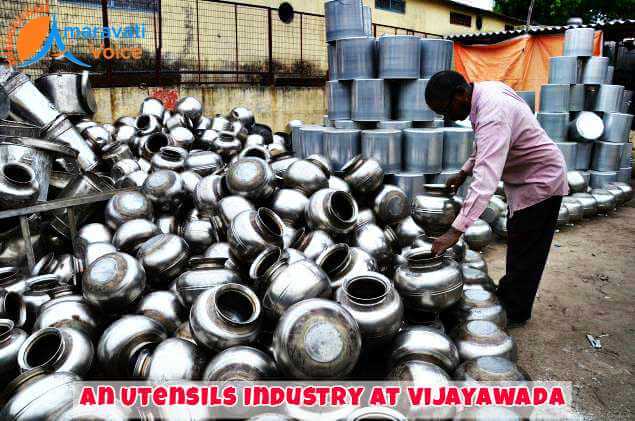 Another important contributor towards the development of the economy of Vijayawada is her booming garment industry. The most popular Vastralatha building in the area called Old Town is stated to be the important spot for garment trade and reports state that a huge trade of garments is happening in this place every day. Another popular place for garment trade in the city is Kaleswara Rao Market area. Apart from these places, Besant Road and Governor Pet also contribute a great share towards the development of this industry. The malls functioning from this city boasts many retail outlets for garments in M.G. Road and Labbipet.

Not just retails, the city also has flourishing wholesale market for pulses, cereals and many other edible products, fancy markets, metals, fertilizers, etc.

Of course, the tourism industry in the city is yet another contributor with many attractions for tourists under different categories like religious spots, parks, places of traditional and historical value, shopping, entertainment and whatnot. There is something to meet the interests of visitors of different age groups. In addition, to provide the best hospitality to the tourists, there are the best resorts and hotels functioning in and around the tourist attractions to make their stay unforgettable for the tourists. 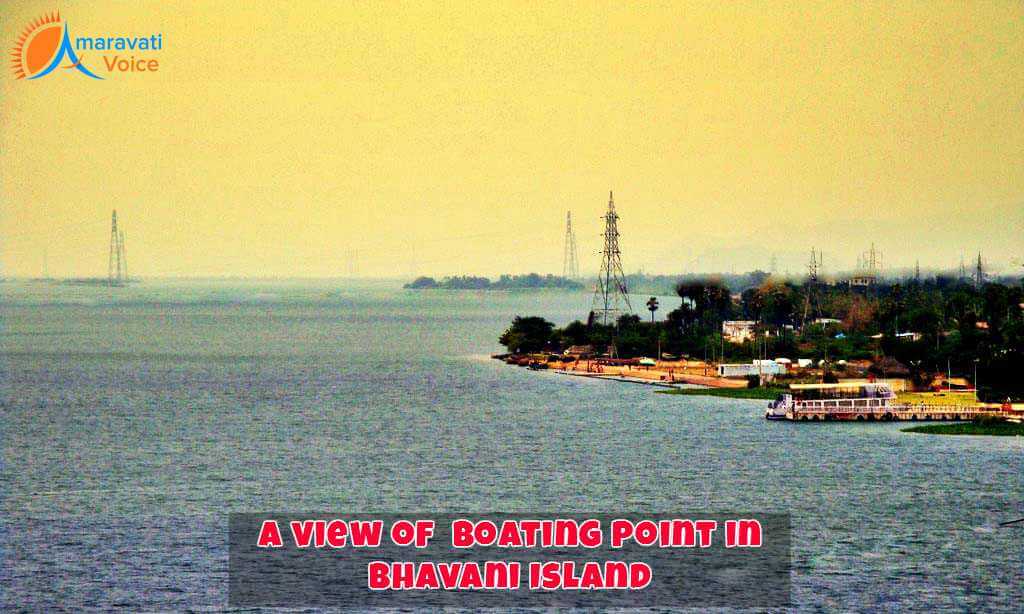 When talking about the contributions made by the transportation sector towards the development of the economy of Vijayawada, the fact to remember is that this is one of the few cities in India to implement the Bus Rapid Transport System called as BRTS, followed by major cities like Delhi, Pune and Ahmedabad. In addition, she holds the pride of being the first city in the entire southern India to have this facility for smoother public transportation. The BRTS routes are operational right from the year 2012 and they map all through the local dimensions of the city.

Not just public transport, there are private autos and traditional auto rickshaws operated in this city, besides many private operators also operate their cabs for the convenience of people.

So, when it comes to the economy of Vijayawada, these sectors play an important role towards her development, which in turn contributes towards the development of the entire state as well.