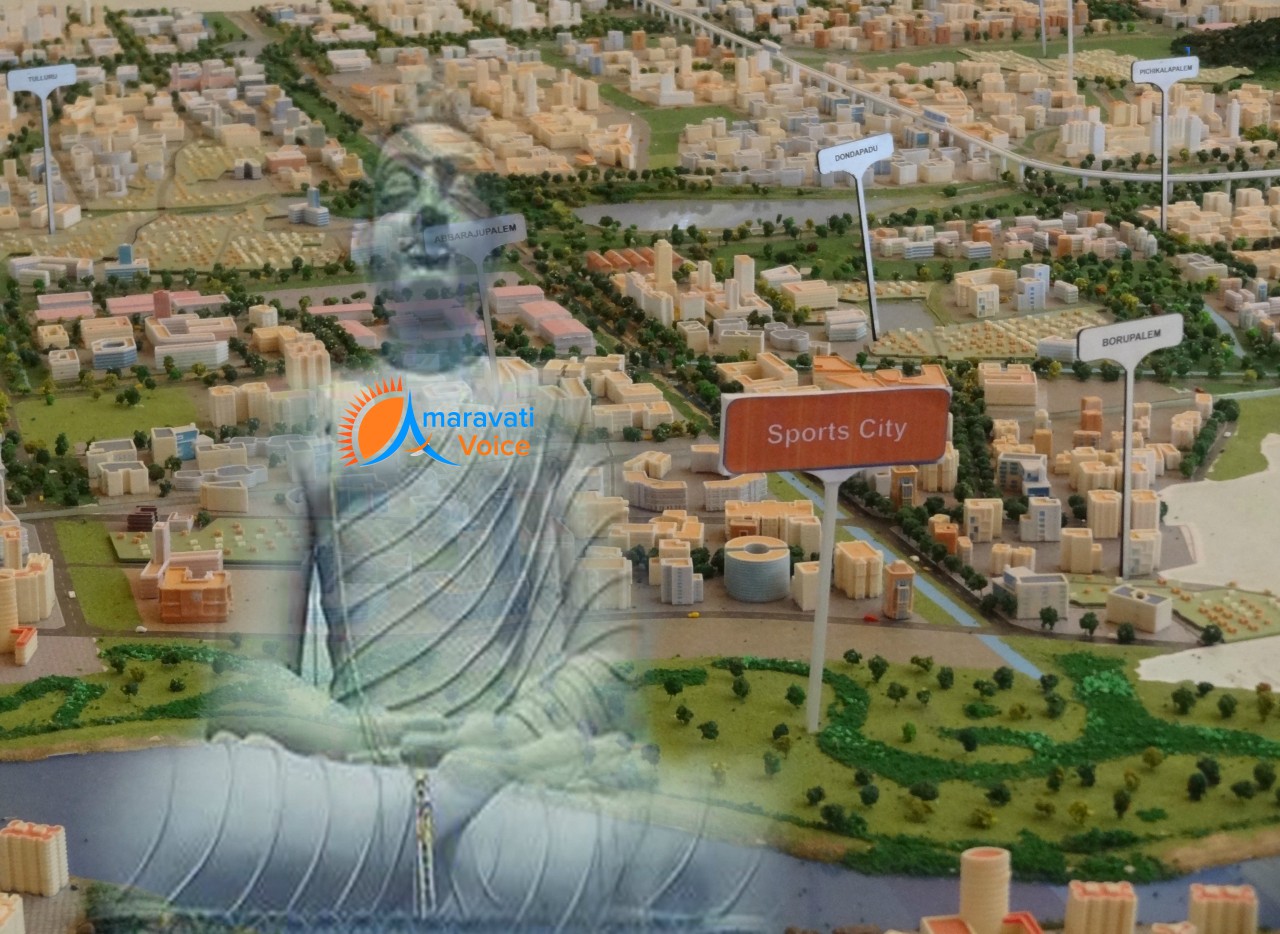 National Games of 2019 are going to be held in Amaravati, the new capital of Andhra Pradesh. The Indian Olympic Association (IOA) general body, which met in Guwahati on Wednesday, has agreed to allot the 37th National Games to Andhra Pradesh. Taking chief minister Chandrababu Naidu's experience in organising the 2002 National Games in Hyderabad and the Afro-Asian Games in 2003, The Indian Olympic Association favoured AP's bid. It will help in bringing world-class infrastructure to the new capital.

State government would require at least Rs 1,000 crore to create infrastructure to host the National Games, including stadiums, equipment and accommodation. Around 10,000 athletes from 33 disciplines would take part in the games. The National Games will help get a branding for the new capital city, Amaravati