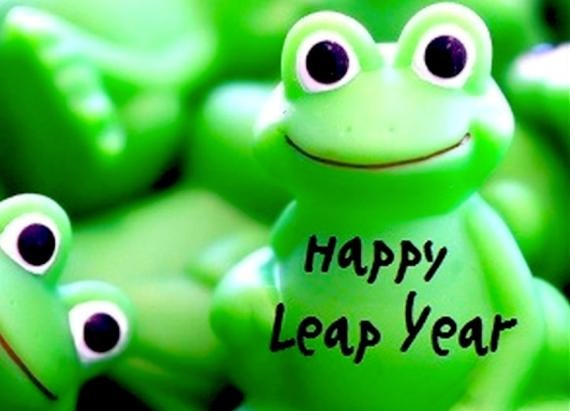 Why do we have leap years?
A leap year, where an extra day is added to the end of February every four years, is down to the solar system's disparity with the Gregorian calendar. A complete orbit of the earth around the sun takes exactly 365.2422 days to complete, but the Gregorian calendar uses 365 days. So leap seconds - and leap years - are added as means of keeping our clocks (and calendars) in sync with the Earth and its seasons.

Why does the extra day fall in February?
All the other months in the Julian calendar have 30 or 31 days, but February lost out to the ego of Roman Emperor Caesar Augustus. Under his predecessor Julius Caesar, February had 30 days and the month named after him - July - had 31. August had only 29 days. When Caesar Augustus became Emperor he added two days to 'his' month to make August the same as July. So February lost out to August in the battle of the extra days.

Do you know, why does February have 29 days every four years? Last Updated: 29 February 2016