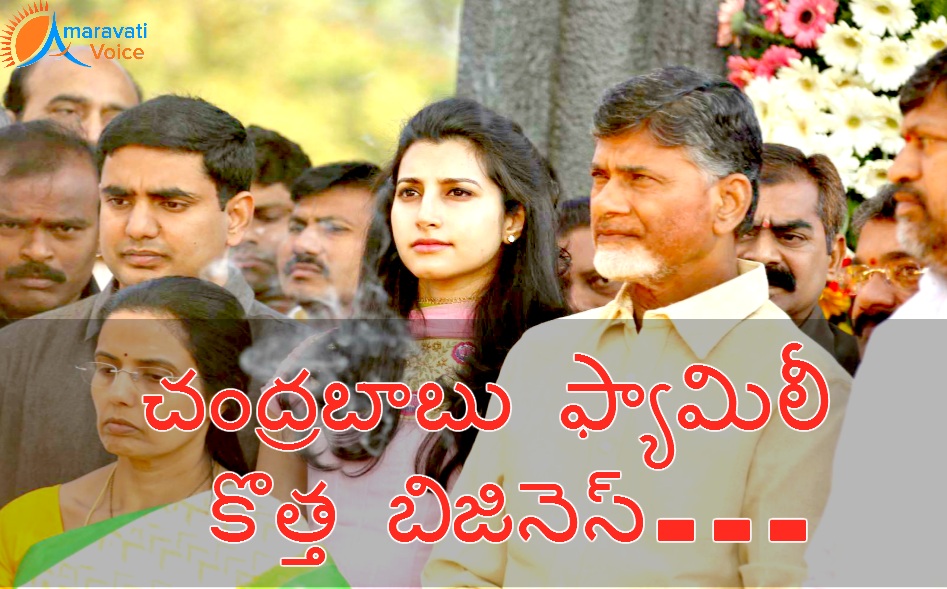 The project has been executed by Suzlon Group within 90 days and connected to the grid.

The project will be maintained by Suzlon.