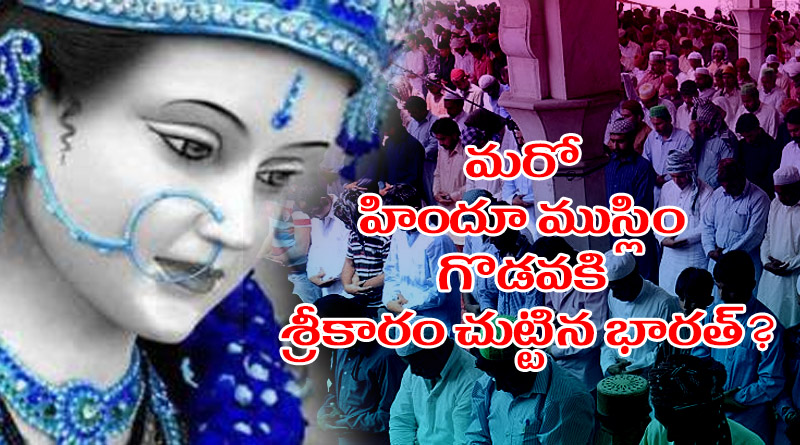 India , which is famous all over the world for its secularism and unity in diversity is turning wild and loosing its fame and name in the form of religious wars and harassments. It is into news with religious war held at Babri mosque seems to repeat the same with the deeds done by few physic attacks by castic elements and few caste based politicians. Previously RSS and MIM, the two major HINDU and MUSLIM caste based parties raised their voices against each other which damaged the national integrity.

Few incidents are today making we Indians bend our heads before the world. Before forgetting JNU incident two Muslim students were hit hard for not chanting  the slogan Jai Mata Di , which is a regular slogan of every HINDU. In detail three Muslim Students were beaten up brutally in New Delhi over not chanting Jai Mata Di. It is reported that the 3 Muslim Madarasa Students who went out to a park were harassed and beaten up without any reason. The Muslim heads gave a call to protest against the incidents in a peaceful manner. If the Muslim party MIM makes it a chance this may again lead to communal clashes reported the police. Lets wait and see the how and what may happen because of this brutal incident. Here is a video that say us what exactly happened.