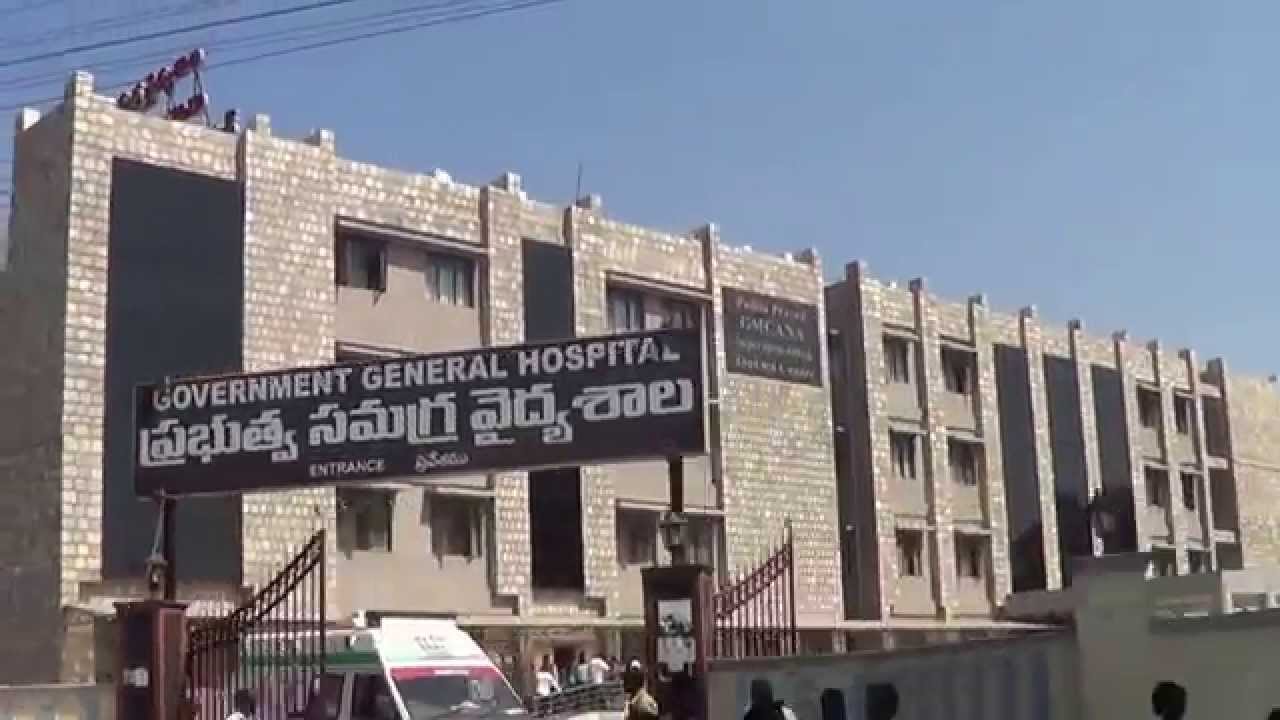 With an objective to increase the credibility of the government hospitals, Medical and Health Minister Kamineni Srinivas chose a unique way to send a message to the people that government hospitals are capable of providing good treatment on par with corporate hospitals. For this, the Minister chose to go under knee replacement surgery at Guntur Government Hospital. The surgery will be held on January 22. Minister is suffering from Knee pain since the past one year and advised by doctors to undergo knee replacement. Srinivas is expected to take rest in GGH for 3 days, after the operation, where he will be under doctor’s supervision. The surgery would be held in cardiothoracic ward.

Speaking to this, Minister told that “It is unfortunate that the GGH, which once was the destination for patients from not only Guntur district but also from Krishna, Prakasam and other districts, is now getting defamed with such incidents and losing the confidence of people"