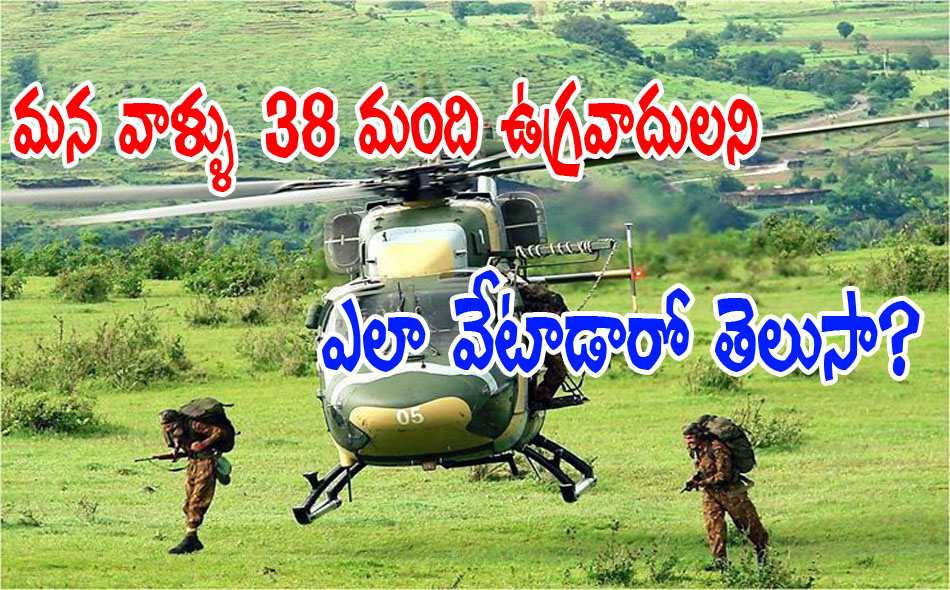 Indian army's surgical strikes across the Line of Control against terrorists prepping for attacks in India were conducted after midnight on Wednesday and went on till 4.30 am

This is how Surgical Strikes are Conducted at Midnight by Indian Army Last Updated: 29 September 2016