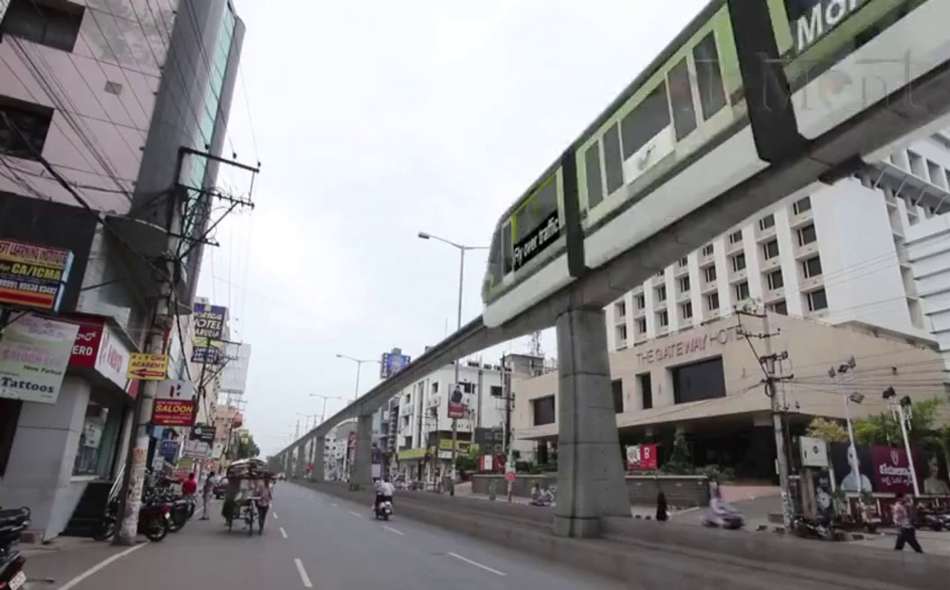 The AMRC on wednesday opened technical bids for technical evaluation of the bidders, Ramakrishna Reddy told that financial bids have to be opened and it would take one week to 10 days to finalise the bids.