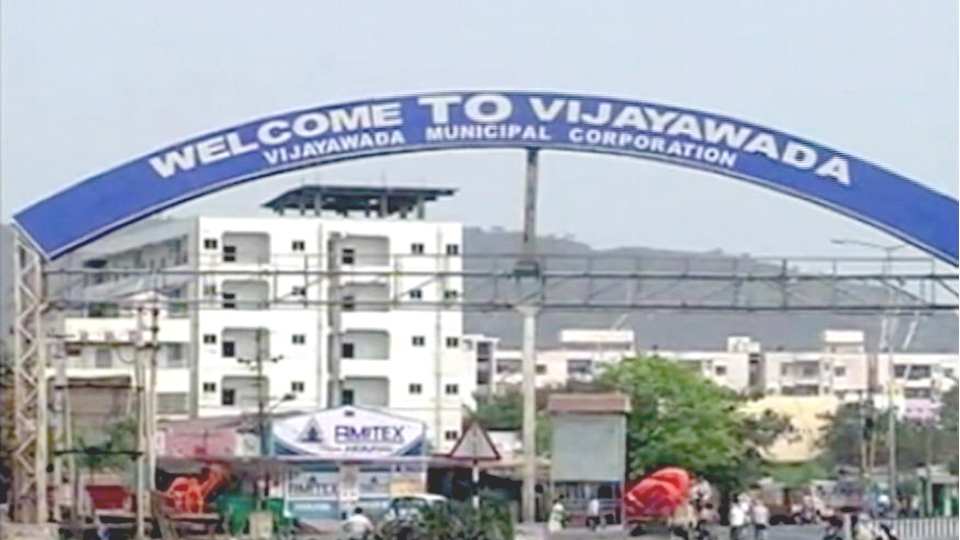 The Vijayawada Municipal Corporation (VMC) has proposed to suspend drinking water supply in the city from 1 0am to 6pm on February 25 to install bidirectional meters for the maintenance of 5MGD, 8MGD, 11 MGD and 16 MGD water plants at Dr KL Rao Head Water Works.

The VMC has appealed to people to store Water in closed containers in advance and use it judiciously for their daily needs. Steps have also been taken to supply Water through tankers to residential Colonies in the three circles, said a VMC official.

Here is the Rocking Teaser of Balayya's 100th Movi...