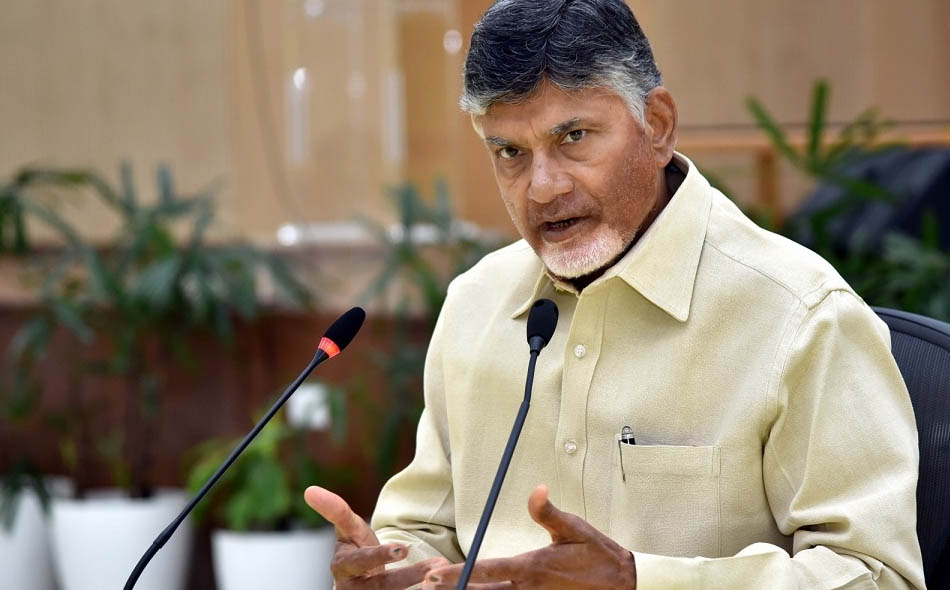 AMARAVATI: Telugu Desam Party National President and former Chief Minister N Chandrababu Naidu on Thursday slammed the ruling YCP leaders for 'luring and looting' by collecting commissions from the gullible poor families in the name of distribution of free house sites.He said different rates were being fixed at Rs. 30,000, Rs. 60,000 and up to Rs. 1.5 lakh to sanction these house sites while lesser amounts would be collected only if the beneficiaries have the blessings of YCP local leaders. With this, the YCP went down in history as the only party which has resorted to wholesale corruption even in welfare programmes aimed at improving living conditions of the poor families.Mr. Naidu, in a series of tweets, strongly objected to YCP leaders' looting spree by collecting different amounts of commissions in different villages and areas without the least sympathy for the people who are already suffering on account of Coronavirus lockdowns. In every assembly segment, hundreds of crores worth scams were taking place in the name of house sites. A fact-finding committee has reported that Rs. 400 Cr fraud was committed in the 'aava' (low-lying) lands acquisition.The TDP chief said lands not worth even Rs. 7 lakh per acre were being bought by the Government at Rs. 45 lakh to Rs. 70 lakh with the margin amounts going into the pockets of YCP leaders there. The total land acquisition for house sites was turned into a massive scam. On the other hand, the houses already completed during the TDP regime were not handed over to the beneficiaries but they were converted into COVID quarantine centres out of sheer political vengeance.Mr. Naidu said that the previous TDP Government sanctioned 29.52 lakh houses and completed 9.1 lakh houses while house warming was done in three phases for 8 lakh houses. Another 20.41 lakh houses were in various stages of completion. At that time, TDP's 'mass house-warming' programme became a model for the entire country. Also, the TDP rule gave house sites to 4.02 lakh people in over 7,475 acres. Lakhs of house site pattas were given in Visakhapatnam and other parts of North Coastal Andhra and also Rayalaseema. But, all these benefits and houses were stopped to poor people reflecting YCP's unchecked political harassment at every step.