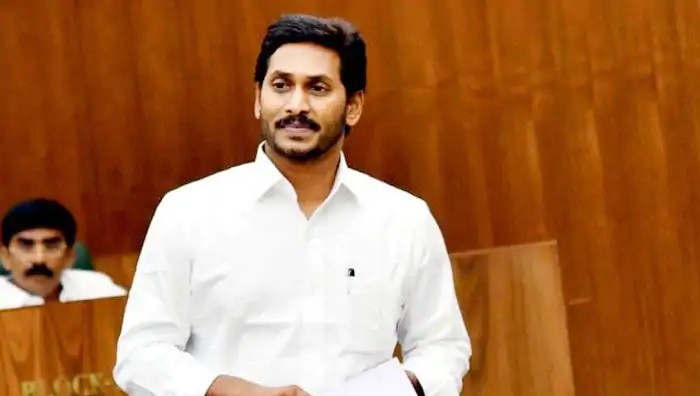 AMARAVATI: TDP former MLA Yerapatineni Srinivasa Rao on Thursday accused the Jaganmohan Reddy government of paralysing and incapacitating Andhra Pradesh in all aspects by implementing anti-people and backward policies in the last one year.He asserted that Jagan's rule mirrored how an administration would look like if a person with a criminal record and nature comes to power to rule the people.Addressing a virtual press conference here, the TDP leader deplored that under Jagan rule, doctors in the state were going to jail while IAS and IPS officers were standing in front of the courts. The teachers, who should mould the future of young generations, were doing duties at the liquor shops while farmers were carrying out protests over loss of crops. Construction workers, coolies, artisans, weavers, tailors and others were sleeping with empty stomachs for lack of food.Mr. Srinivasa Rao said the ruling party leaders were making personal and baseless comments against the TDP only to divert the attention of the people from the serious blows given by the courts to the AP Government. YCP MLA Ambati Rambabu was talking about the age of Chandrababu Naidu. Can Rambabu climb the steps of Tirupati temple along with Chandrababu Naidu. The censures in the courts were clear evidence of inefficiencies and failures of the YCP.Mr. Srinivasa Rao hit back at the comments of YCP leaders, saying that Lokesh has no experience like Jagan Reddy to form suitcase companies in order to loot the public money and amass illegal wealth. He strongly warned that if Jagan Reddy goes to jail like Sasikala of Tamil Nadu, then the so-called YCP powerful leaders would become orphans overnight.The former MLA criticised the YCP, saying that all those leaders surrounding Jagan Reddy now were only opportunists. Dharmana Prasada Rao, Botsa Satyanarayana and others once severely criticised CM Jagan. If YCP speaks needless things about Chandrababu and Lokesh, the TDP would tear the ruling party leaders apart in future. In America, President Trump had to go into a bunker because of raging protests from the people there. A time would come soon that AP people's wrath and agitations would drive Jagan Reddy into a bunker.