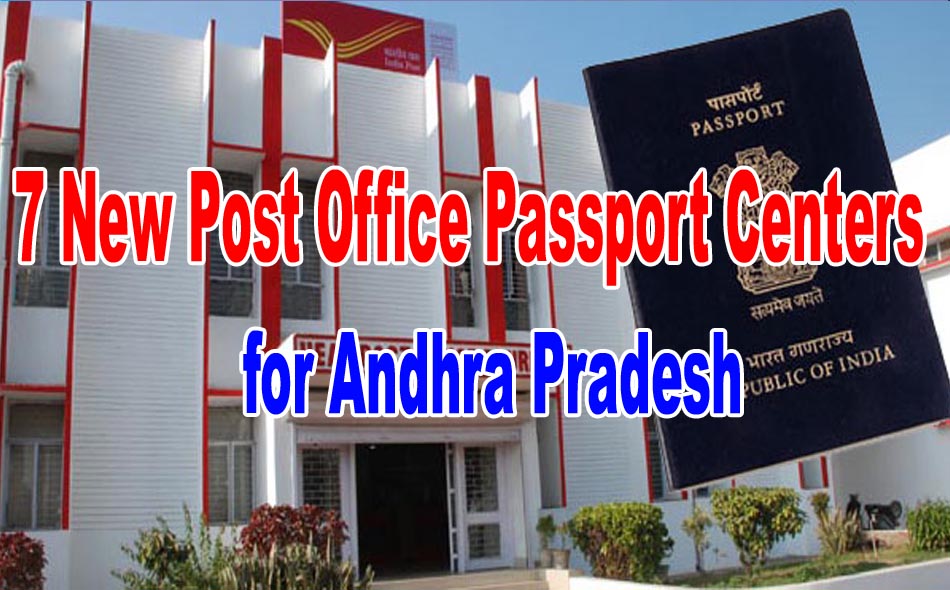 Thus, almost each district will have either a PSK OR PSLK OR POPSK for the benefit pf the passport applicants. The MEA has opened 14 passport seva laghu kendras (PSLK) after May 2014, including in all the north eastern States and at Bhimavaram.