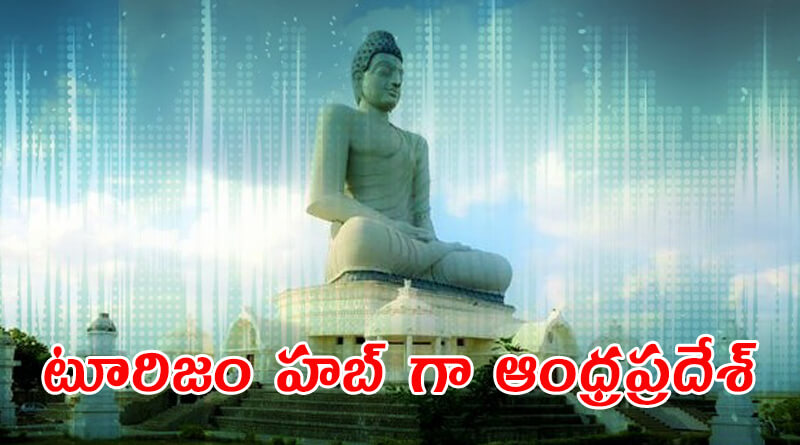 Andhra Pradesh, A Beautiful land of unique temples, pristine beaches, hill stations, scenic backwaters saw and with Visionary Chief Minister N. Chandrababu Naidu, 30 per cent growth in tourist footfalls by registering 1,218.3 lakh travelers in 2015.Footfalls in the state increased to 1218.3 lakh last year against 933 lakh in 2014, registering a growth of 30 per cent, according to data provided by Andhra Pradesh government.

"In our Endeavour to make Andhra Pradesh as India’s most preferred tourist destination, this data comes to us as a great encouragement," Andhra Pradesh Principal Secretary, Tourism and Culture, Neerabh Kumar Prasad said.

Under the leadership of Chief Minister N Chandrababu Naidu and with a focused strategy in place, we are hopeful of this growth momentum to be replicated year after year going forward. We will continue to invest and focus to develop tourism in the state of global standard," Prasad said.

Anantapur district which houses the famous Puttaparthi and Lord Veerbhadra temple at Lepakshi, became the most visited destination by foreign tourists with a footfall of 1.37 lakh foreigners. Among international tourist arrivals, 2.37 lakh tourists visited the state during 2015 against 66,333 in 2014. Majority of the foreign tourists were from the South ? East Asian countries like Singapore, Malaysia and the Middle East, among others.