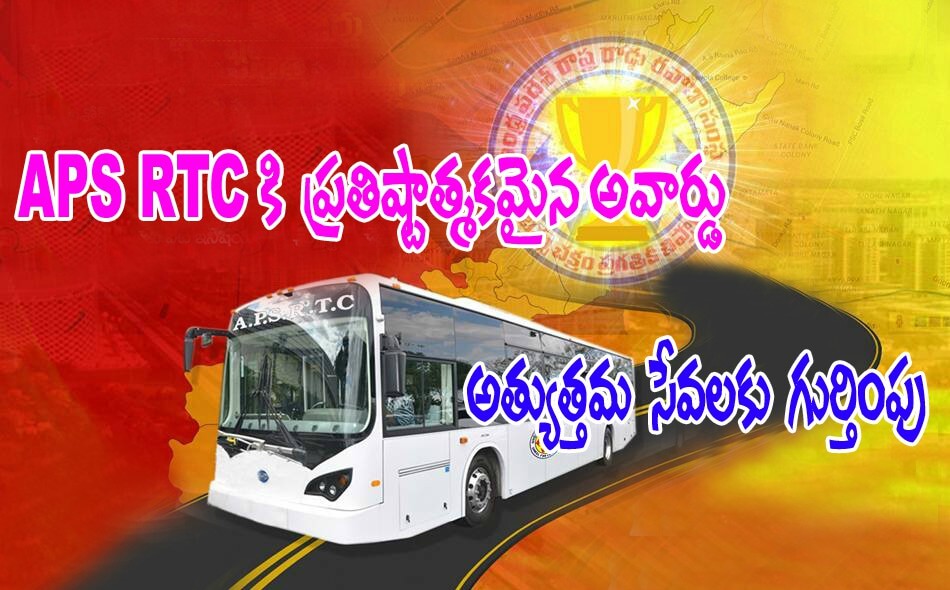 APSRTC was praised for its several initiatives to deliver the best services while performing seamlessly and flawlessly.

The corporation has taken the leap from antiquated business processes to current ‘best-practice’ standards which are driven by IT-enabled environment and tools resulting in improved performance at the marketplace.

The Ashok Leyland India bus Awards 2016, in its second edition will honour and recognize excellence and spirit of innovation in the Bus Industry.