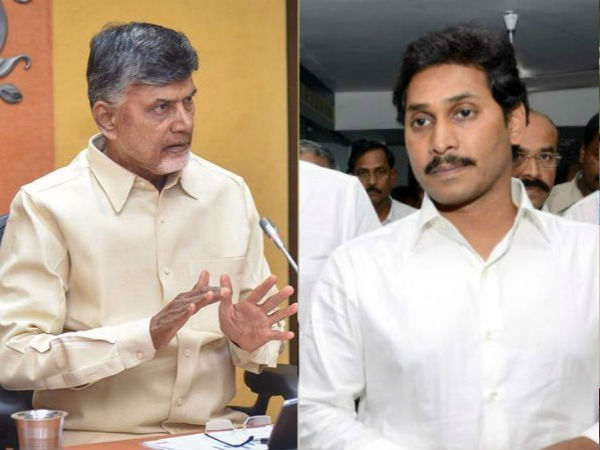 AMARAVATI: TDP National President and former Chief Minister N Chandrababu Naidu on Wednesday strongly objected to higher current bills handed over to all sections of people and demanded that the YSR Congress Party Government waive these bills for at least 3 months in view of the Coronavirus lockdown crisis all over the state.

Reminding the YSRCP of its election promise to reduce tariff, Mr. Naidu deplored that the Jaganmohan Reddy Government had lost all credibility and it was people's misfortune to go on suffering in all aspects after having voted this party to power a year ago.

Addressing a virtual press conference here, the TDP Chief appealed to the Government to revert to the old system of consumers classification into A, B and C Groups based on their yearly average consumption as it would reduce burden of increased billing on common people. The newly introduced dynamic billing based Groups classification on each month consumption led to even poor people falling into higher groups and getting abnormally higher bills.

Mr. Naidu pointed out that though the newly formed Andhra Pradesh started with Rs. 16,000 Cr deficit budget in 2014, the TDP Government did not raise power tariff nor imposed any sort of indirect burden on the people who were already hit hard by the state division. As of now, the common people were badly hit for lack of work and income during last two months while migrant labourers returning home were facing untold hardships on the way. In such a time, even an old woman dwelling in a hut got Rs. 3,424 latest bill as against Rs. 200 in March. A mason, who has no work for many months, got a Rs. 10,685 bill as against Rs. 150 in March. They got higher bills because they were placed in higher groups because of changed policy of this Government.

Accusing the Ministers of speaking without awareness or consideration for people, Mr. Chandrababu Naidu said that the Groups classification of consumers was broadly aimed at rationalising billing burden in accordance with rises and falls in power usage by different segments of the population. Even this perfect system was being misused in an atrocious manner and without basic commitment to the systemic procedures and guidelines in running a government. BJP leader Kanna Lakshminarayana got an unusually higher bill of Rs. 20,000 against Rs. 11,521 previously. Even TDP leader Bonda Umamaheswara Rao got a bill of over Rs. 50,000 while his previous bill was only around Rs. 9,000.

Mr. Naidu said that instead of responding on people's issues, the ruling party has made it a routine habit to launch counter attacks and accusations on the TDP and Opposition leaders without respect to democratic norms and traditions. The general public should post their increased power bills in social media to expose this Government's unjust and devious methods. While the TDP spearheaded power sector reforms right from 2000 that the entire country followed, the YSRCP's cancellation of PPAs got AP to stand like a destructive model state having lost all its previous credibility. One top industrialist commented that government terrorism was going in Andhra Pradesh, worse more than Bihar.

Referring to cases and arrests of social media activists, Mr. Naidu asserted that the day would come when the YSRCP would be permanently arrested for its misdeeds and demolitions. The case against elderly woman resident of Guntur was false and reprehensible. The police officials will face consequences for filing such false cases in violation of the fundamental rights of the common people.

On the ongoing inter-state river waters issue, the TDP Chief asserted that he had completed the Pothireddypadu irrigation project while the same was started by NTR. The credit to starting and completing most irrigation projects in the State would always go to the Telugu Desam Party. It was the policy of TDP not to cancel tenders called by earlier Governments since it would
lead to court hurdles and the danger of such projects getting stalled. Now, the YSRCP's thoughtless act landed the Polavaram project in court cases and the lifeline project got halted.