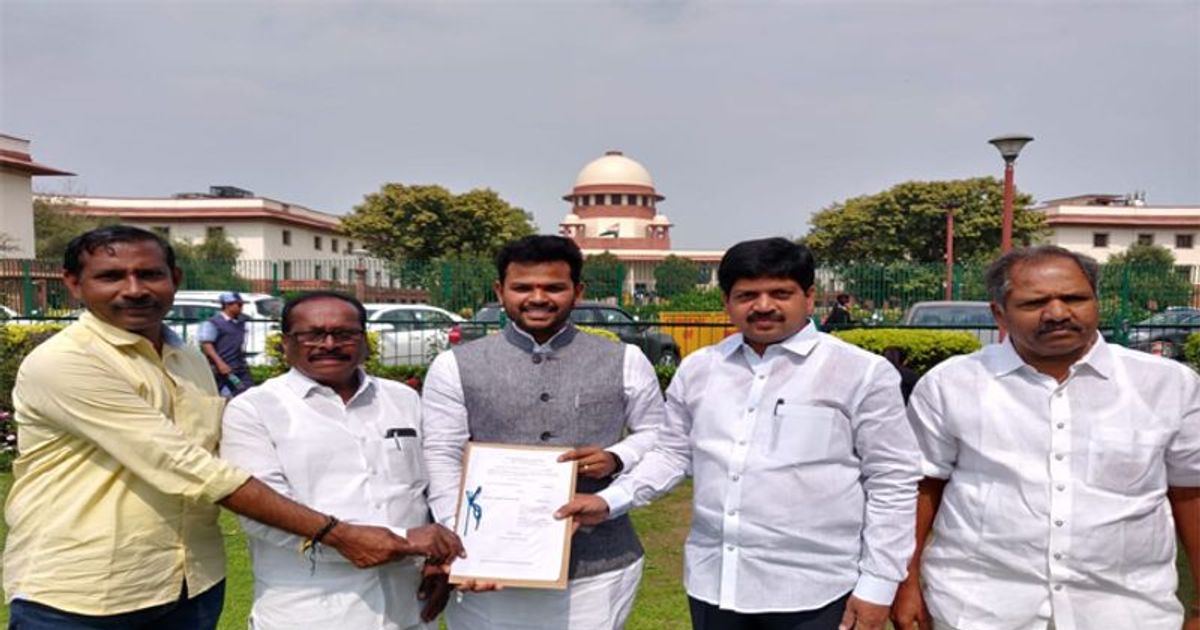 AMARAVATI: Former Minister and TDP leader Kollu Ravindra on Wednesday said that the YSR Congress Party Government had deliberately failed to protect the 34 per cent reservations for BCs in local body elections in the state.

He said that the ruling party had intentionally avoided putting up strong arguments in the Supreme Court which resulted in the backward classes losing a significant portion of reservations they enjoyed in earlier local body elections.

Addressing a virtual press conference here, Mr. Ravindra said that the Jaganmohan Reddy Government had undoubtedly betrayed the BCs just because they were long-standing supporters of the Telugu Desam Party. This Government had engaged top lawyers to argue on Amaravati Capital shifting and AP Council abolition but the same enthusiasm was not shown with regard to protection of BC reservations.

The TDP leader deplored that the YSRCP had got its mandal leader Ramanujam and Reddy Samkshema Sangham leader Pratap Reddy to file cases in the country only to spoil the chances of BC getting back their rightful share of reservations. Nowhere in the Constitution the limits on reservations were written. The BCs constitution 50 per cent of the total population in the state, thereby they have a Constitutional right to a higher reservation percentage in accordance with their large population numbers.

Mr. Ravindra asked why this Government was not bringing an Ordinance to pass on the reservation benefits to the BCs just like in many other issues. He asserted that the BCs have enjoyed 34 per cent reservations for over 26 years in Andhra Pradesh. The BC communities would not keep silent and they would wage an agitation for protection of their rights.