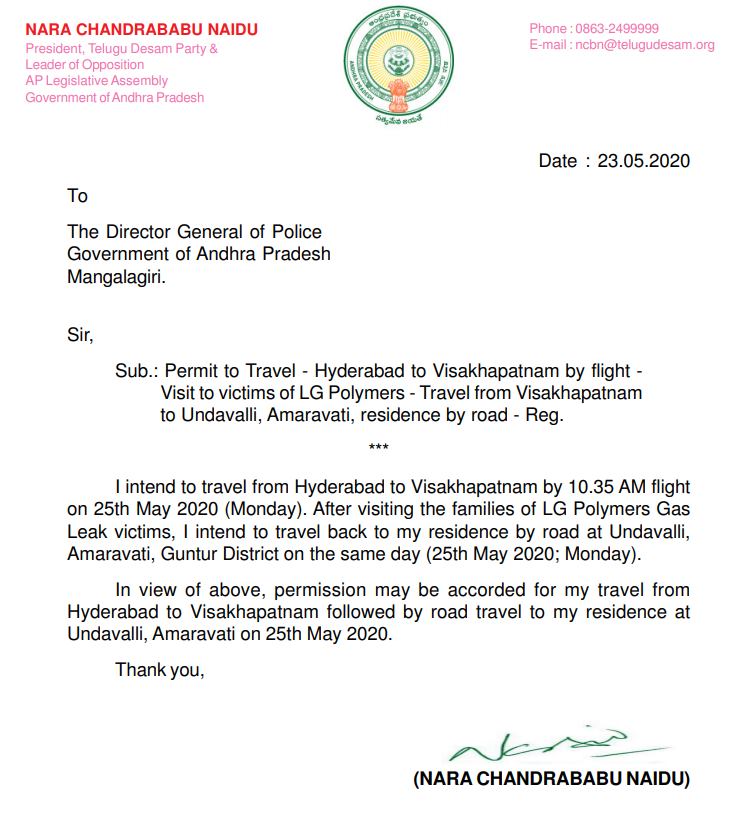 AMARAVATI: TDP former Minister KS Jawahar on Sunday advised Home Minister Mekathoti Sucharita not to behave like a TV anchor or just remote in the hands of Sajjala Ramakrishna Reddy and other party leaders.The TDP leader dismissed the claims of Ms. Sucharita that Chandrababu Naidu's letter for permission to visit AP was not received by the office of Director General of Police.Addressing a virtual press conference here, Mr. Jawahar asserted that Mr. Naidu or the TDP cannot be faulted if the DGP did not check his online applications seeking permissions for inter-state travels. Without checking such details, the Home Minister was speaking thoughtlessly and making appearances occasionally like an anchor though she was not enjoying real powers. Everybody knows that Sajjala Ramakrishna Reddy is running the Home Ministry. It was well known how only the DGP visited LG Polymers while the Home Minister was not at all to be seen in the picture during the gas leak tragedy.Mr. Jawahar said that earlier, Naidu wrote to the Centre since it involved permissions for flight travel which was restricted at that time. For various reasons, the Centre could not immediately give permission as a result the visit was cancelled. Now, the DGPs permissions from both the states were required even now because of lockdown restrictions. What was the problem for AP DGP while his Telangana counterpart has already given permission? It was totally wrong on the part of the Minister to say that no letter came from the former Chief Minister.Stating that Ms. Sucharita was given just post but not powers just like other Dalit ministers, Mr. Jawahar asked why the Home Minister failed to protect her fellow Dalit leader like Harsha Kumar or Dr Sudhakar who were harassed and humiliated. If things do not work out well, Ms. Sucharita may even lose her post next year as per the CM's indications on performance parameters. Even on the issue of High Court order on CBI probe, the Minister was speaking with limited knowledge.Mr. Jawahar said that the YCP Ministers and MLAs have completed one academic year speaking foul words and wasteful utterances for which they will receive four language certificates. The Dalit Ministers have done nothing that would bring self-respect to their communities. If Home Minister has any credibility, she shall get the blocking wall constructed by YCP activists in her own assembly constituency removed. She should also confront the banishment of Dalits in Atmakur and also give support to the victims of the Kachchuluru boat tragedy.