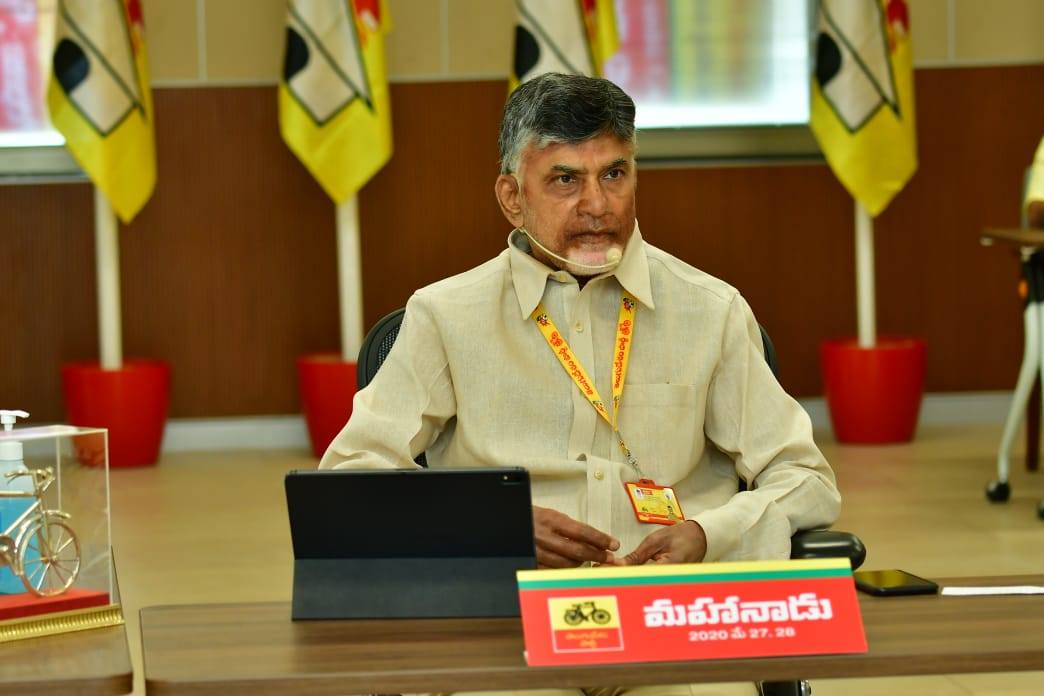 AMARAVATI: TDP National President and former Chief Minister N Chandrababu Naidu on Saturday said that YCP Government has no moral right to celebrate festivals on completion of its one year rule considering its miserable failure to fulfill its countless promises made to the people at the time of elections.Mr. Naidu slammed CM Jaganmohan Reddy for 'his anti-people' policies led to untold problems to farmers, coolies, construction workers, poor women, youth and others. With his immature and unwise decisions, the Chief Minister has left all sections of people in a deeper crisis than ever before.Hitting hard at YCP rule, Mr. Naidu made serious comments on Twitter calling Jagan rule as 'one year of mass destruction.' The TDP thought of cooperating with the new Government in the first half year considering lack of administrative experience and exposure for Mr. Jaganmohan Reddy but YCP atrocities began from day one itself.Stating that destruction of the state began with demolition of Praja Vedika, the TDP chief said that thousands of Amaravati farmers' families were being punished though they sacrificed their ancestral lands for Capital City construction. The continuing protests of these farmers for over 164 days now were an example of this Government's destructive mindset.Mr. Naidu criticised the YCP for celebrating one year festivals while Amaravati farmers and Visakhapatnam gas leak victims were struggling for justice and proper compensation. On the other hand, Kurnool people were suffering due to Coronavirus outbreak, farmers struggling for lack of remunerative prices, construction workers not finding work opportunities while youth have no jobs due to flight of industries.

Naidu calls Jagan rule as 'one year of mass destruction' Last Updated: 30 May 2020