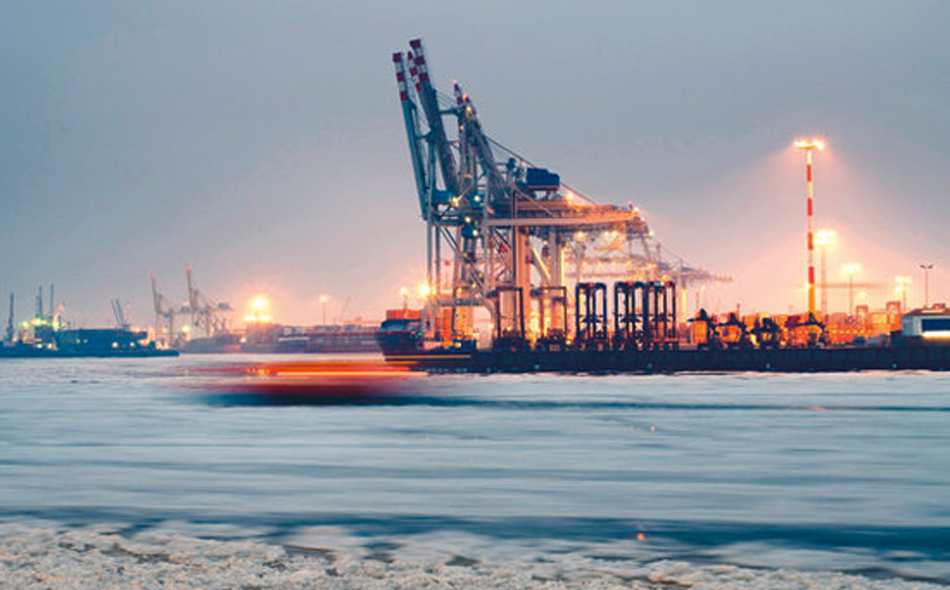 Another university is coming up in East Godavari district in addition to the existing Jawaharlal Nehru Technological University-Kakinada (JNTUK) and Adikavi Nannaya University (AKNU). According to sources, the University Grants Commission (UGC) has given its consent for setting up of Logistics University (LU) in East Godavari at a cost of Rs.350 crore.

Plans are a foot to start the university in a private premises in Kakinada from the forth coming academic year. The district administration has identified 100 acres of government land at Chollangi village in Tallarevu mandal and 75 acres at Kesavaram in Mandapeta mandal for construction of the permanent campus of Logistics University.

Chief Minister N.Chandrababu Naidu is likely to take a final decision soon on the location of the university. Kesavaram falls in Mandapeta Assembly constituency, while Chollangicomes under Kakinada Rural Assembly segment. Both the constituencies are represented by Telugu Desam Party MLAs. Construction works will begin once the location of the university is finalised.

The UGC will conduct a special entrance test for admission into various courses offered by Logistics University. It was proposed to setup a Petroleum University in the district earlier. But it was shifted to Visakhapatnam later. According to academicians, the setting up of university is highly beneficial to students of coastal districts as logistics sector has immense growth potential.