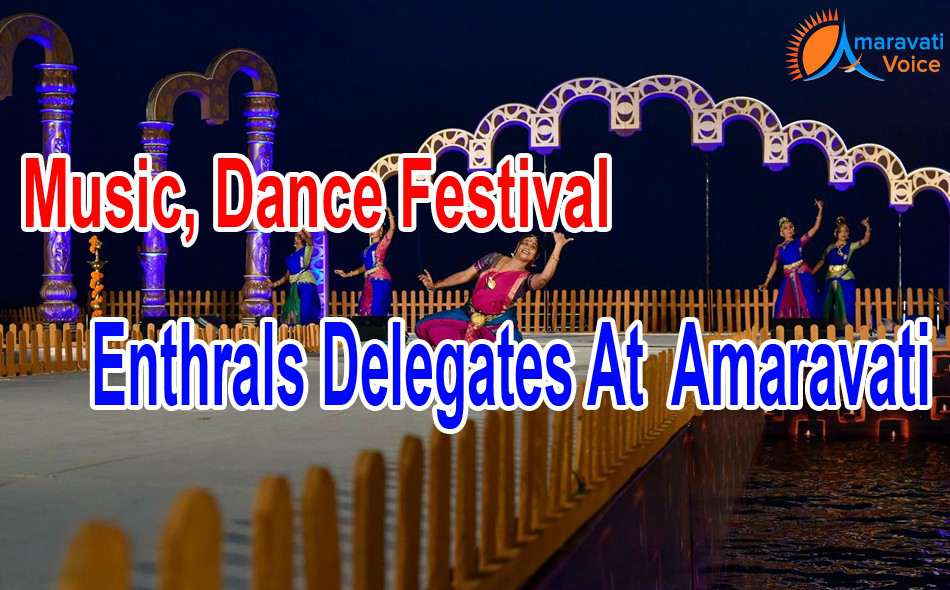 "Arranging this event along with the National Woman's Parliament at Pavitra Sangamam gave immense pleasure and We will make the music festival an annual event," Mr Naidu said.