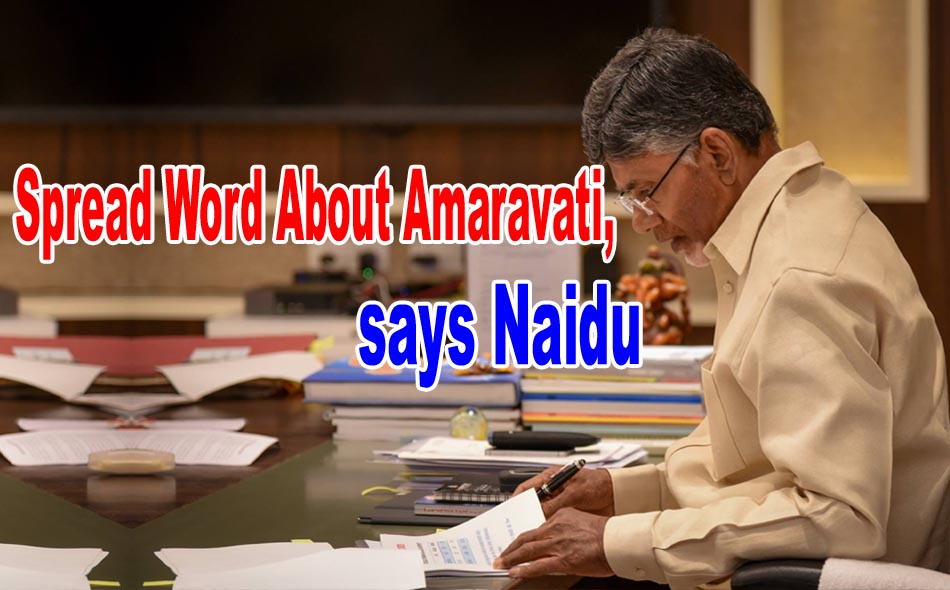 Chief Minister N Chandrababu Naidu directed officials concerned to identify construction companies and invite global tenders for the construction of Assembly as the designs have almost been finalised.

In a tele-conference on Thursday with senior officials of Capital Region Development Authority (CRDA) and other departments, he wanted the officials to start the process pertaining to construction of the government buildings once the master plan is approved.

They were asked to focus on construction of Central Axis Bridge on Krishna River to directly link the Assembly Complex with the other end. He said that the Cultural Centre should be constructed depicting the traditions and heritage of the State. He added that he wanted the new revised designs for the High Court complex to be submitted at the earliest.

Officials were asked to prepare a detailed project report to the Centre regarding the construction of Government Complexes as 862.53 acres land is available out of 961.10 acres.

Transco officials were directed to focus on construction of a 400 KV and a 220 KV Sub-station at Kondaveeti Vagu to supply un-interrupted power to Amaravati.

He stressed the need for integrating blue and green and follow am uniform pattern of construction of buildings. All the constructions should be done keeping in mind the future requirements.

The CM also emphasised the need for involvement of people at every level of capital city construction and opined that their feedback is very important for constructing a world class capital, which is people's capital.

He said all the projects taken up in the capital region should be completed as per the deadlines. Officials were asked to see to it that people are not under the impression that the capital region will just contain government offices like Assembly, Secretariat, High Court and Raj Bhavam.

"They should be educated that it is much more than that. The capital will be the future hub of educational and health institutions and will have industries," he said.