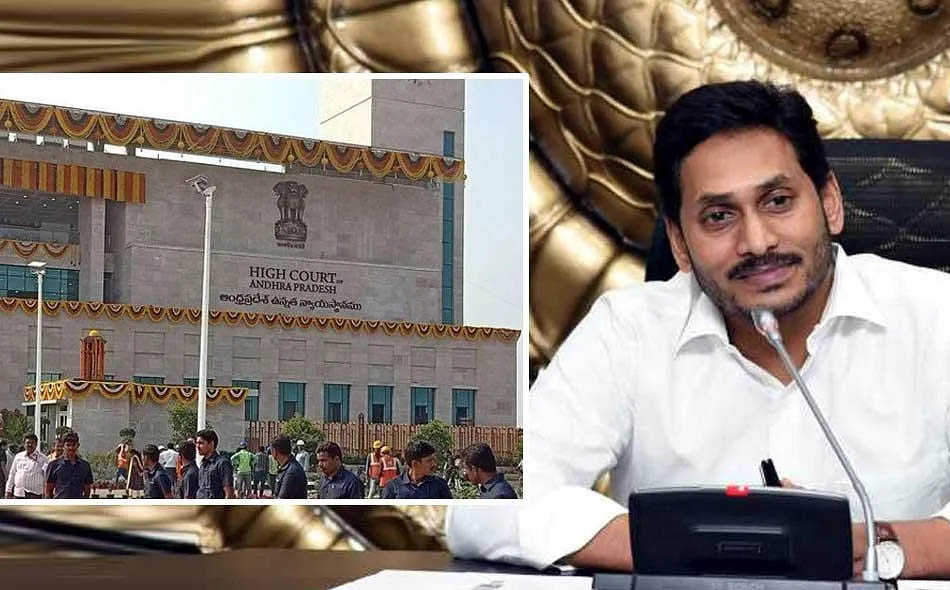 AMARAVATI: Telugu Desam Party MLC Buddha Venkanna on Tuesday asserted that the people of Andhra Pradesh were totally disillusioned and dissatisfied with the demolitions, cancellations, atrocities and destructions being carried out by the Jaganmohan Reddy Government in the first year of its rule itself.The TDP leader advised CM Jagan to himself take up in-congnito visits to find out how badly people were discussing about his one year rule at liquor shops, grocery stores, temples and schools.Addressing a virtual press conference here, Mr. Venkanna accused YSRCP MP Vijayasai Reddy of having resorted to forcible collections and land grabs thereby disturbing an otherwise peaceful Visakhapatnam city. The entire soft-spoken population in North Coastal Andhra are now in an agitated and frightened state following the atrocities by Vijayasai and his gangs. They were launching raids on the port city and surrounding areas like swarms of locusts that were destroying farmers' crops in the country now.The TDP MLC said it was at the instance of Mr. Vijayasai Reddy only that the YCP social media miscreants have not spared even the courts and judges and targetted them with their derogatory posts. The YCP MP was now committing another offence by defending the highly objectionable actions of his party social media activists in defaming and disrespecting the courts in a brazen manner. Vijayasai Reddy no longer deserves to continue as a Member of Parliament because of his open support to the persons who undermined the courts now.Mr. Venkanna deplored that instead of trying to correct its mistakes, the YCP was sending out indications that it would protect anybody who would embarrass the judges if they give orders against their government and party. Unfortunately, Vijayasai Reddy who was on bail was interested only in making objectionable posts against Naidu and Lokesh rather than serve the people's cause.The MLC said ruling party MLA Brahma Naidu's comments were true as regards the illegal mining and transportation of the sand which was happening not just in Guntur district alone but taking place all over the state. The YCP leaders were collecting Rs. 1 lakh per lorry of sand and all this was being transported to neighbouring states while people were suffering for lack of sand in AP.