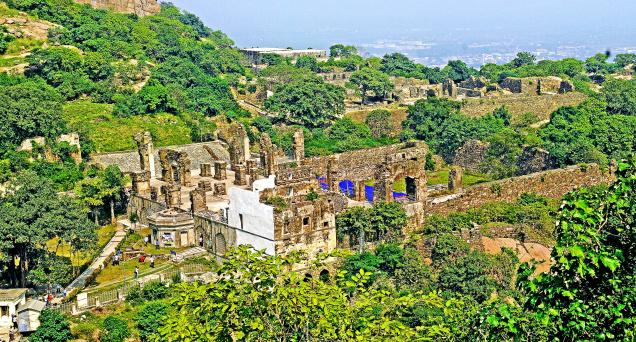 As a part of Comprehensive Development of Kondapalli Fort Project (CDKFP), the works would start. Initially officials have decided to increase greenery, beautification of surroundings, laying of approach road to the fort and accommodation facilities for the tourists.

According to the Detailed Project Report (DPR) submitted by State Directorate of Archaeology and Museums, a ropeway project has been proposed at the site.