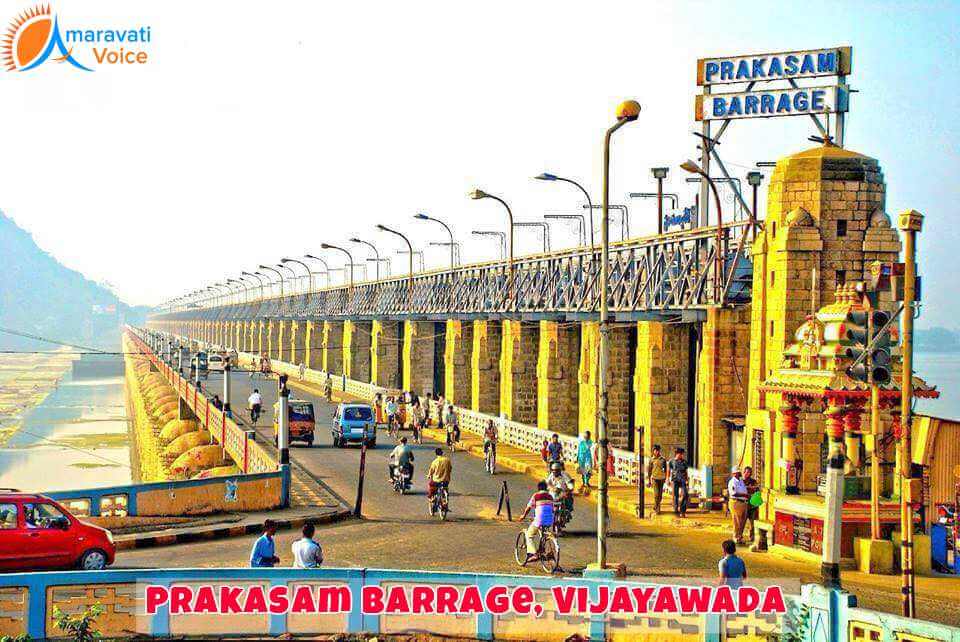 Summary: If you are planning your trip to Vijayawada, never forget to plan your visit to the Prakasam Barrage.

If you are exploring the attractions in Vijayawada, the place that you should never miss out to include in your itinerary is of course the Prakasam Barrage. Before getting into the details about this Barrage, the thing to remember is that it is located close to the most popular temple in Vijayawada called Sri Durga Malleswari Temple. So, when you are planning to visit the Barrage, you can include this temple as well in your trip plan.

The structure of the Prakasam Barrage runs nearly 1223m across the great Krishna River. The great thing about this barrage is that this river links the Krishna district on which the city of Vijayawada is located with the nearby Guntur District. Even, the barrage acts as the road bridge between these two districts in the state of Andhra Pradesh. The city of Vijayawada holds the pride of hosting the three canals that are connected with the barrage – Bandar canal, Eluru canal and Ryves canal. The Barrage was necessitated to be constructed to meet the demands of the increased irrigation ayacut of 13 Lakhs acres. It has total 76 pillars in which, 70 pillars fall under Guntur and 6 pillars fall under Krishna district.

History of the Barrage: 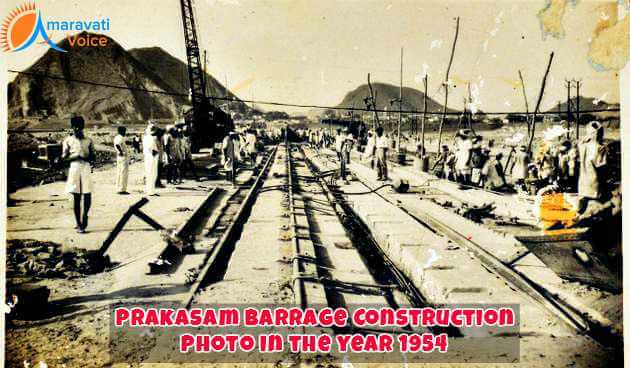 After independence:
Later, the state government of Andhra built a bridge in the name of Tanguturi Prakasam, who was the first Chief Minister of the state and the project was concluded in the year 1957 and from thereon it was helpful for irrigating nearly 1.2 million acres of agricultural land. The construction actually began on the 13th of February 1954 and it was operational from the 24th of December 1957.

The great thing about this construction is that it was built just within 3 and half years with the best quality and affordable cost. Yes, the project cost was just Rs.2.78 crores during that period. Even, this barrage is supplying water to the Buckingham Canal, which is being used as irrigation water supply canal. The Prakasam Barrage holds the pride of being one of the major irrigation projects in entire South India. 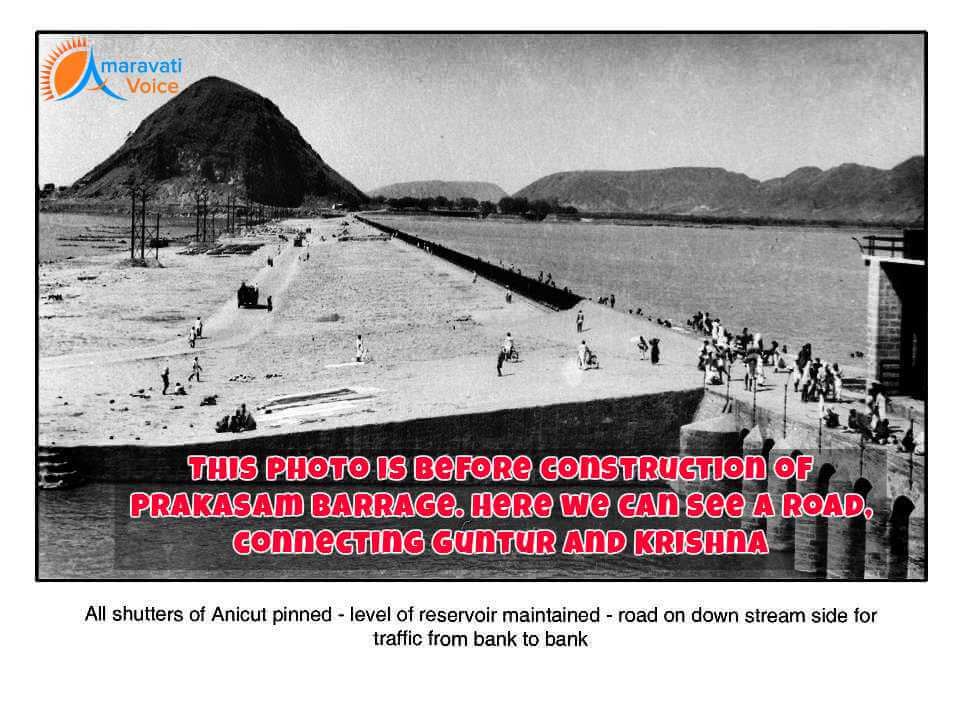 Benefits of Prakasam Barrage to the state:

Not just for irrigating the agricultural lands, this Barrage also contributes its great share towards tourism development in the city of Vijayawada. 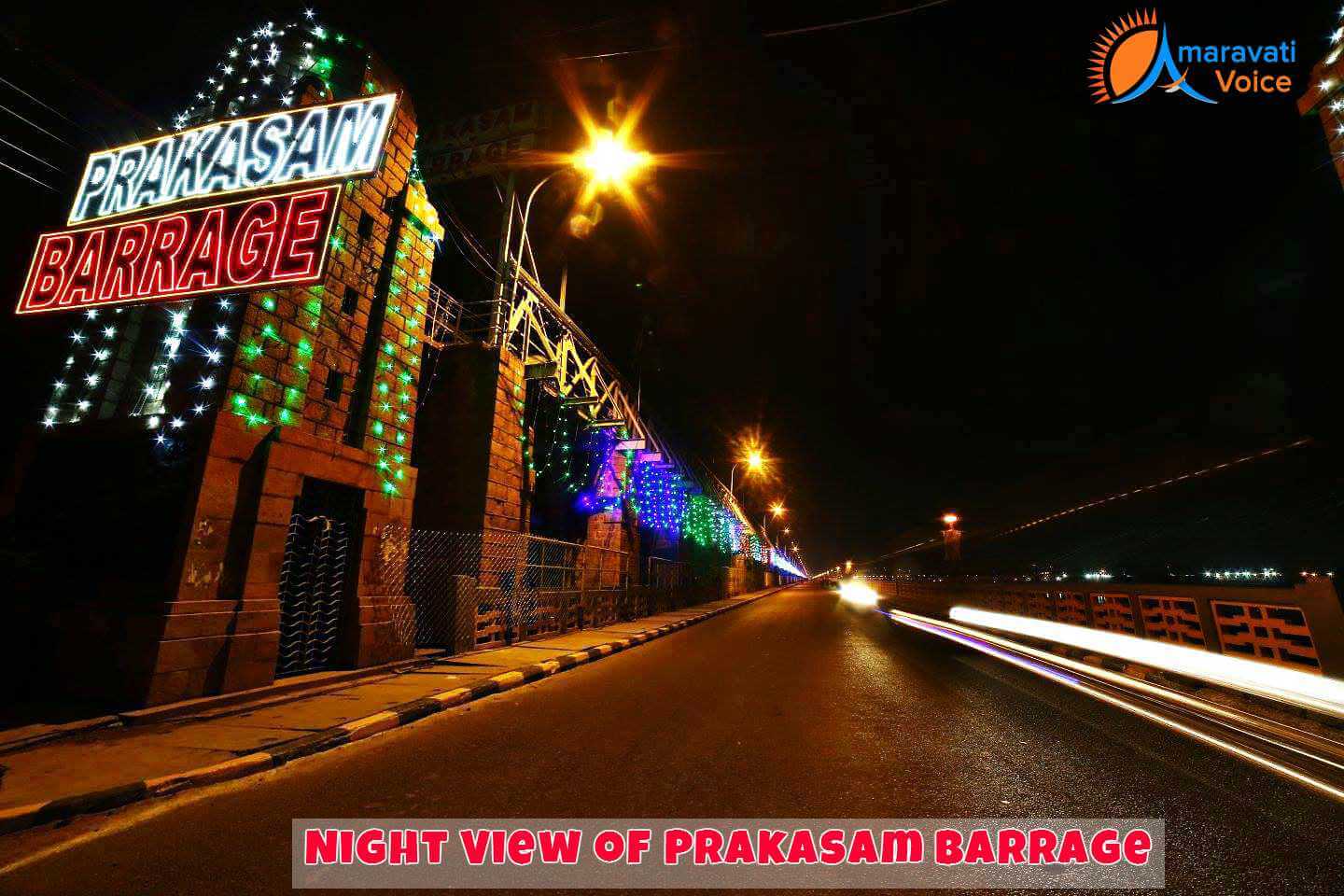 What is the best time to plan your visit?

The best time to visit is between the months of November and March and the barrage remains open for tourists all-round the day.

Some details for Tourists: 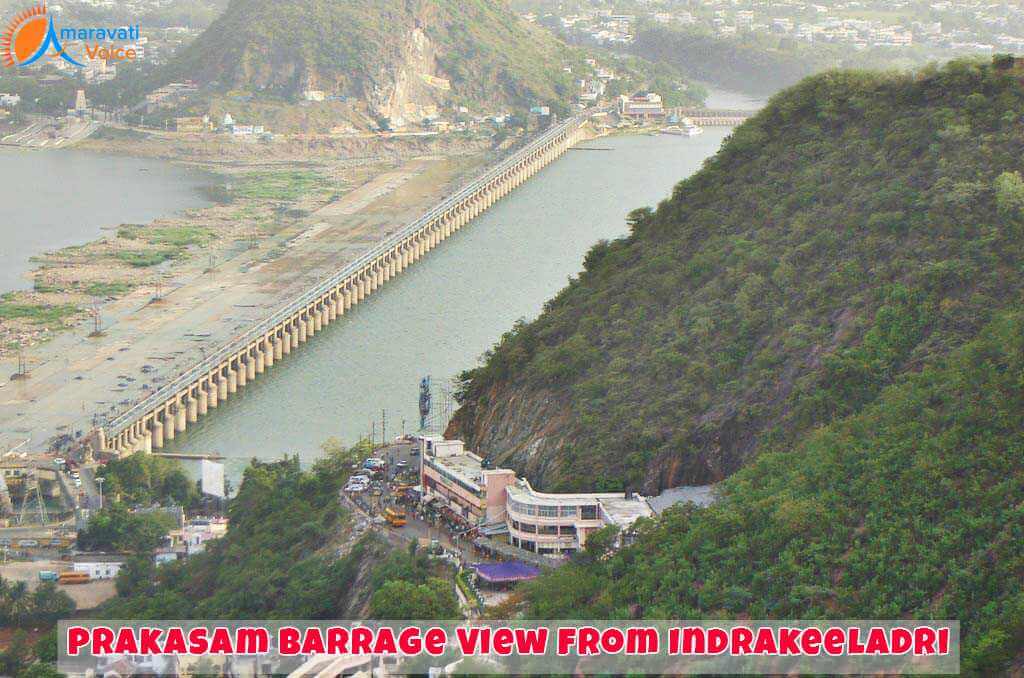 The great thing worth to mention about Prakasam Barrage is that you can get an unbeatable wide angle view of the entire city of Vijayawada when you ride on this barrage.

So, are you ready for the trip? Do share your thoughts about this great spot after your visit. 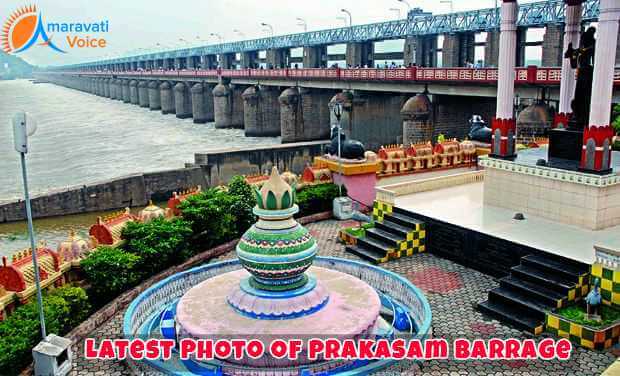