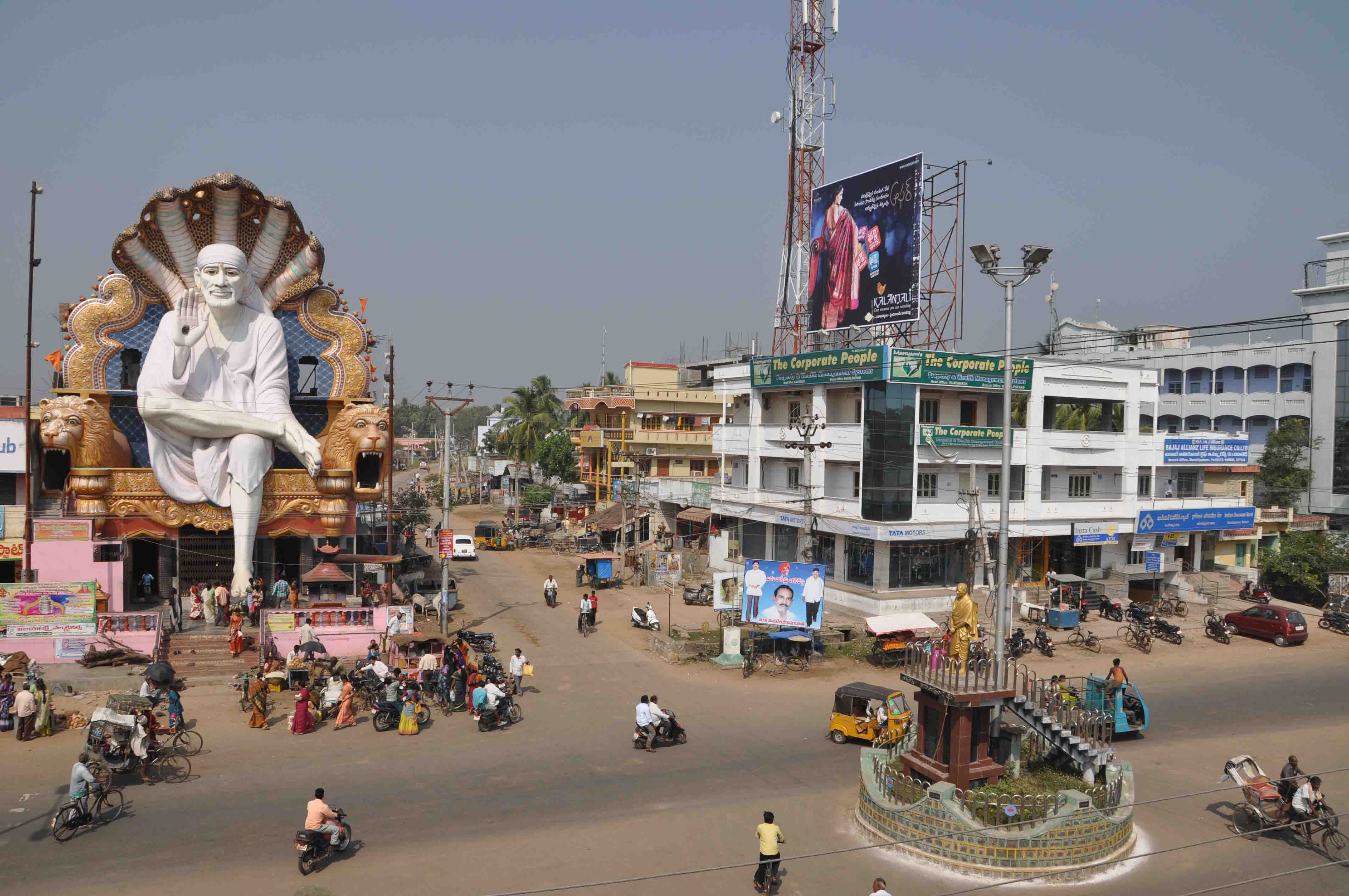 The head quarters of MADA will be at Machilipatnam. MADA covers over 426.16 square kilometres which includes, Machilipatnam Municipal Corporation, 28 Revenue villages, 27 villages of Machilipatnam mandal and one village in Pedana mandal. The total population under MADA is nearly 2,41,207.

The MADA will consist of eight members from the State Government. Principal Secretary/Secretary to Government dealing with Municipal Administration and Urban Development will be its Chairman.