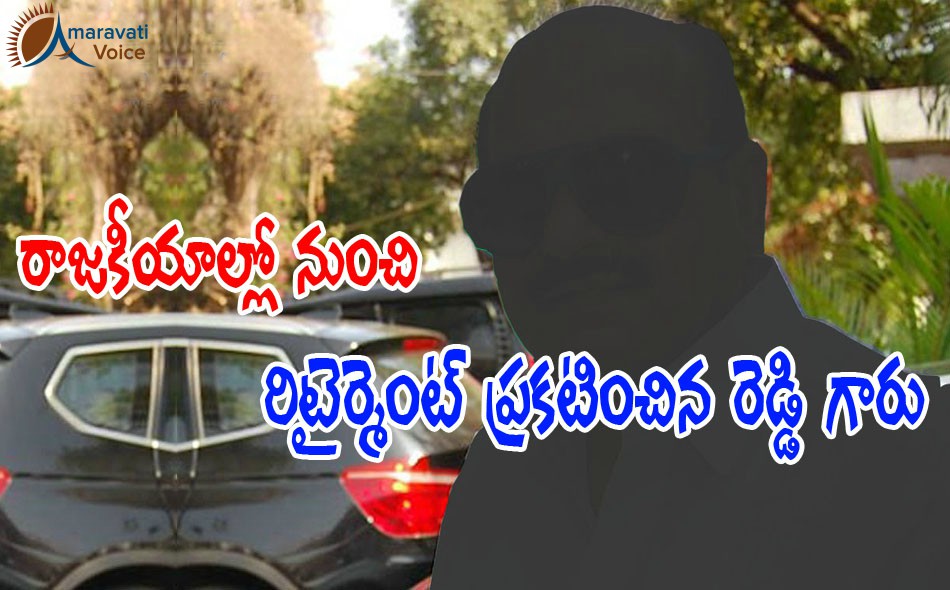 Anantapur MP, the fire brand, known for his sensational comments, JC Diwakar Reddy has announced his retirement on Tuesday. JC Diwakar Reddy told that he would not be contesting in the upcoming elections in 2019 and he would retire from politics.

JC Diwakar Reddy is one of the senior most politician in Andhra Pradesh. He has started his political career in congress and continued until 2014 elections. In 2014, he has joined TDP and won as MP from Anantapur. He has been a elected as MLA, for 6 times and also served as a Cabinet Minister in YSR cabinet.